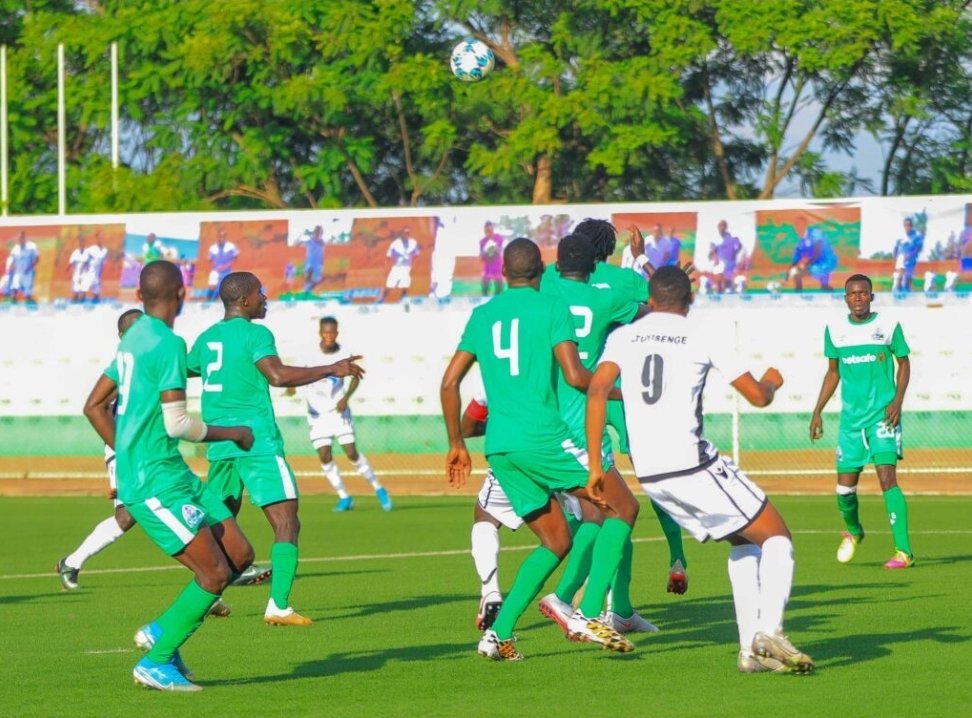 APR head coach Adil Errade Mohamed has urged his side not to be complacent when they meet Gor Mahia this weekend for their second leg of the CAF Champions League preliminary stage.

APR enters the game with a 1-0 lead after winning the first leg 2-1 but with all left to play for in Nairobi, the Moroccan said his side might have underrated the Kenyan giants following reports of their financial troubles.

“I am told that local media reported extensively about the financial difficulties that our opponents are going through and how it had affected their morale because some players had threatened not to play. This might have made our players become a little bit complacent,” Mohamed is quoted by The Times of Rwanda.

“The away goal was an important one and I believe we still stand a chance,” Omolo said on Sunday after Posta Rangers were beaten by KCB. “The boys did well and I think we can get better before we meet them for the second leg.”

The second leg of the tie is slated for Nairobi on December 5, 2020.