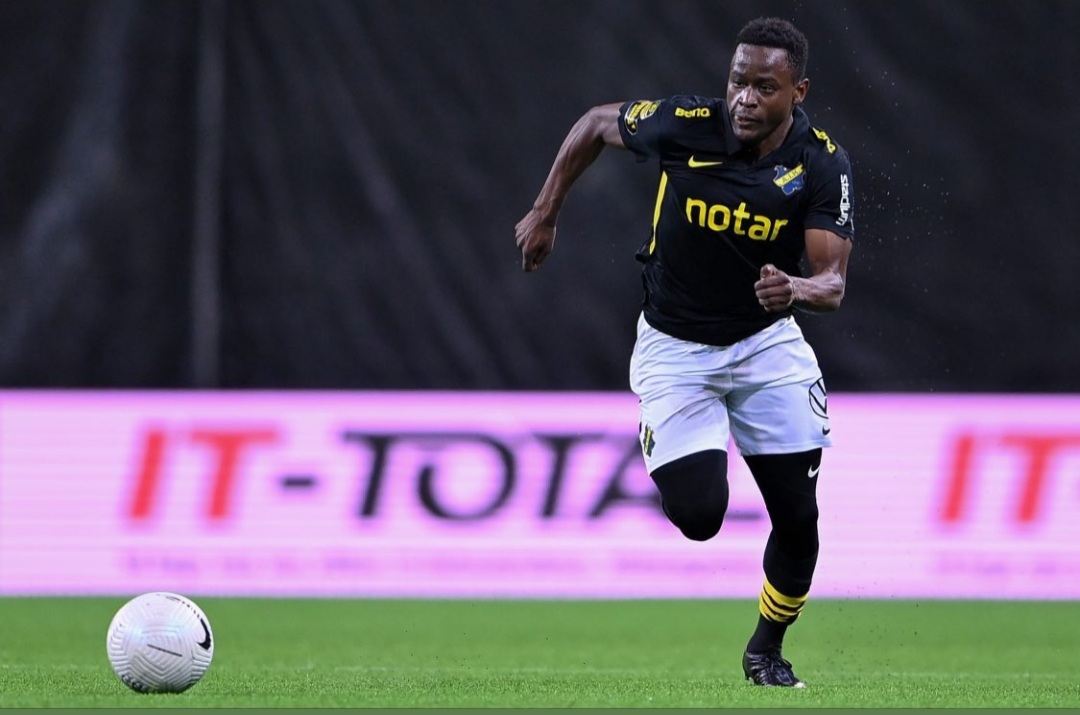 Different Harambee Stars players were in action this weekend across different leagues and competitions in the world.

But how did some of them fair?

Stars defender Clarke Oduor was once again left on the bench as Barnsley held hosts Nottingham Forest to a goalless draw in the English Championship.

Full minutes for Anthony Akumu in the Soweto Derby falls to a 2-1 loss at the hands of arch rivals Orlando Pirates.

45 minutes for Eric Ouma in AIK in a preseason test match against Vasalunds IF.

In Zambia, Ian Otieno was red carded with Jesse Were scoring as Zesco United emerged 2-0 winners over Lusaka Dynamos.

David Odiambo and keeper Shaban Odhoji both managed the full minutes as Napsa Stars were held to a 1-1 draw by Green Eagles.