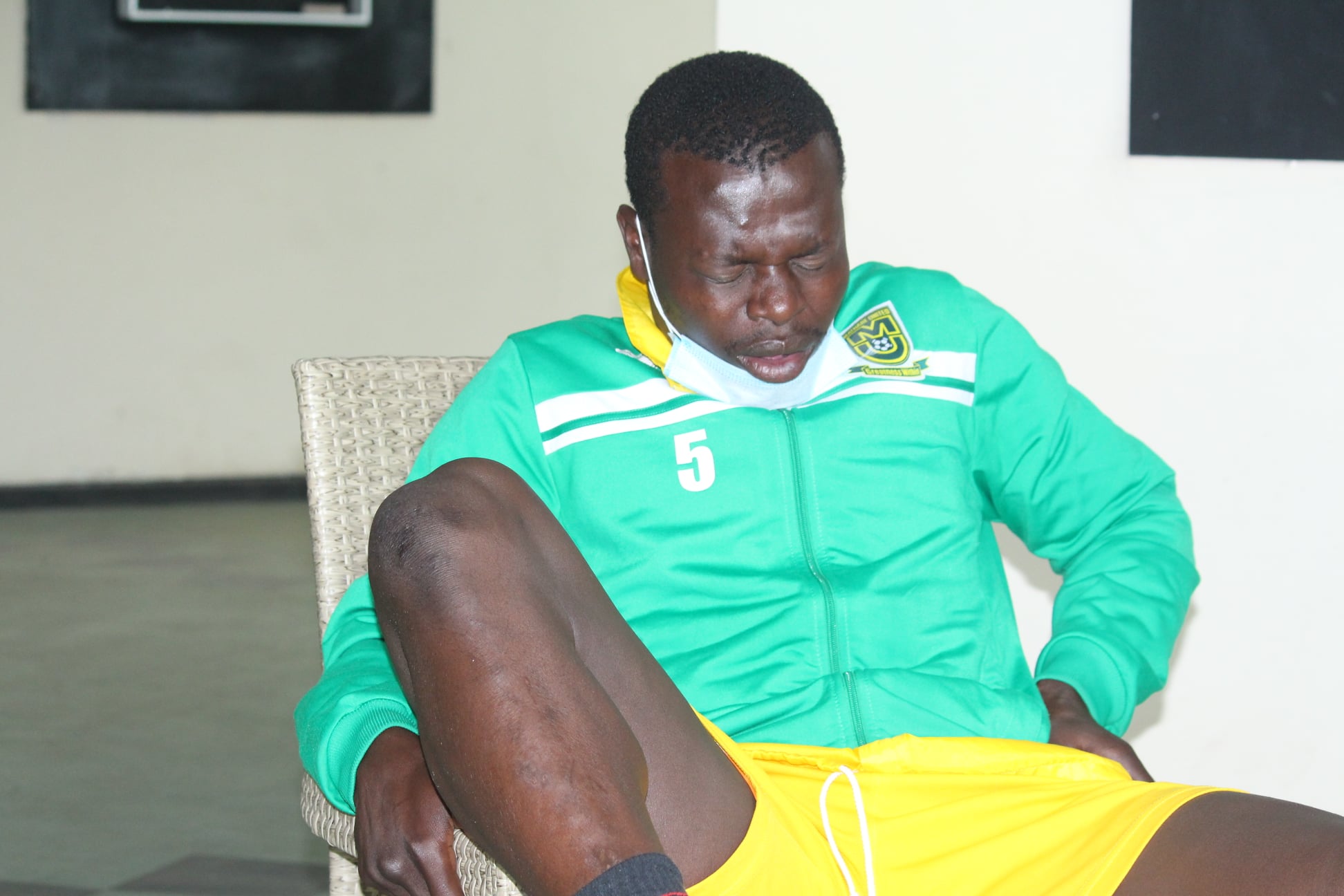 Gor Mahia and Mathare were to be in action on Wednesday 2, December with the former having been involved in the CAF Champions League on Saturday where they went 2-1 down against APR.

In a tweet, FKFPL noted: “The midweek fixtures between Ulinzi Stars FC vs Mathare United and Gor Mahia v Zoo FC have been postponed.”

There was no reason given for a such a move but it is highly likely to be the Startimes Tv deal that the four teams failed to sign before the season started.

During the official launch of the deal, FKF President Mr Nick Mwendwa admitted that it would hard for teams who had not signed the deal to participate against the others who had endorsed the deal.

The move comes a day after the first round of matches where the rest of the teams were involved.