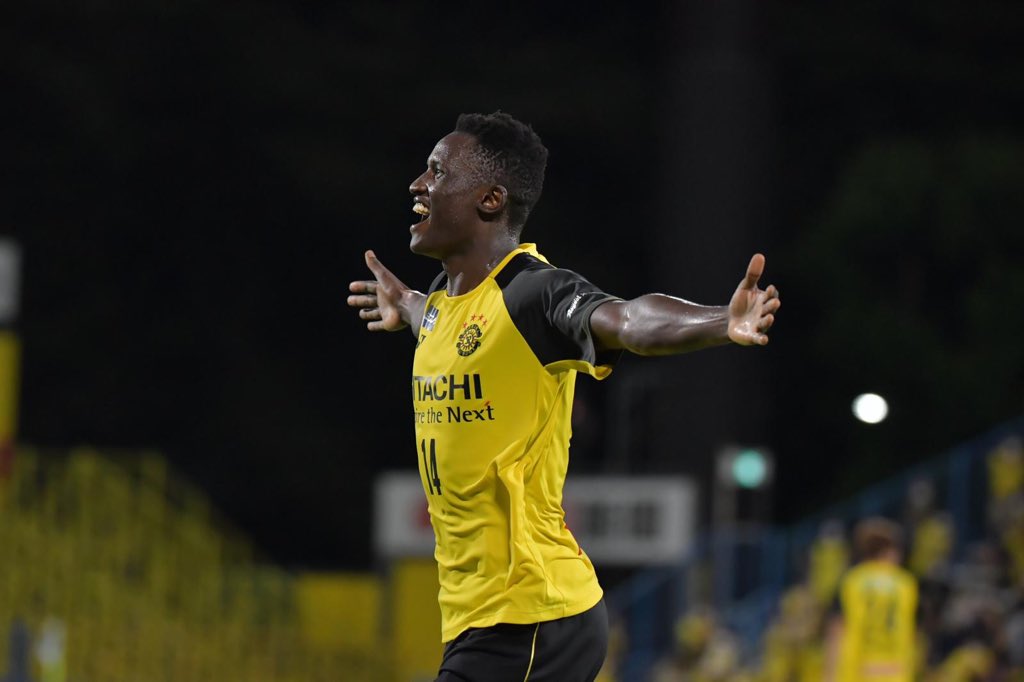 The Kenyan has so far scored 26 goals in the season with his closest challenger being Brazilian Everaldo who has 17 goals.

Apart from the top scorers’ gong, the J1 league revealed that the Best player in the league will take home KES 1 million; the player set to be selected from the finest eleven players as voted by the selection committee.

The best eleven will have eight players chosen by the players and managers of the 18 teams in the league while the selection committee will select the other three.

There are five games remaining until the end of the season with Kawasaki Frontale already crowned champions of the league.

Kashiwa is currently placed eighth on the log with 47 points and have Nagoya Grampus, Oita Trinita, Cezero Osaka, Sanfrecce Hiroshima and Kawasaki Frontale as their remaining opponents.