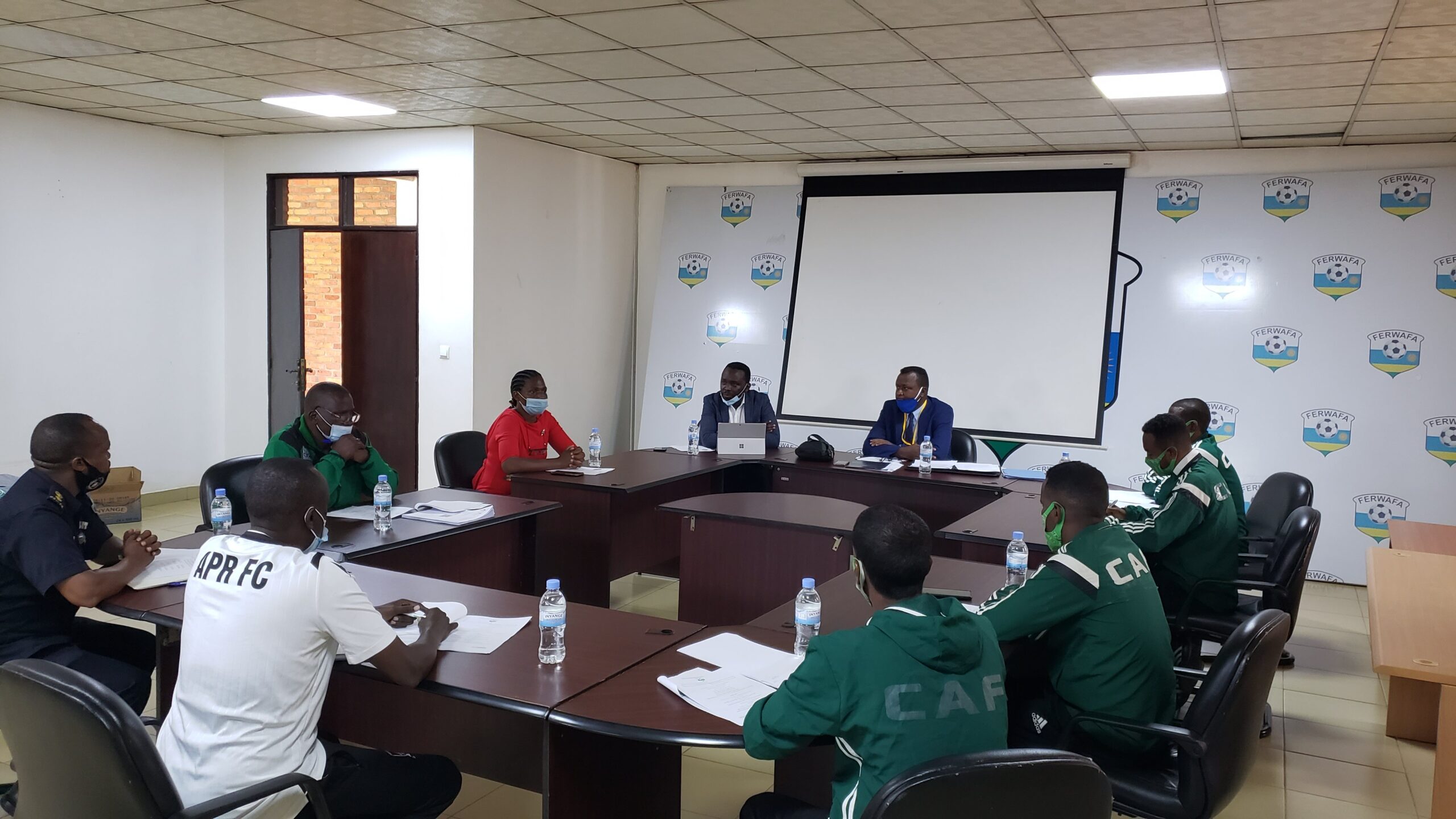 The Confederation of African Football (CAF) has tasked Sudanese officials to oversee the CAF Champions League clash between Gor Mahia and APR on Saturday 5, December 2020.

Mahmood Ismail from Sudan will be the centre referee and will depend on his fellow countrymen Mahamed Ibrahim and Eltoum Ahmed as the first and second assistants respectively.

Another Sudanese in Zeida Samoal will act as the fourth official with Hagi Yabarow from Somalia being the Match Commissioner.

According to Gor Mahia, the Match Commissioner landed today while the referees are expected to land in Nairobi tonight.