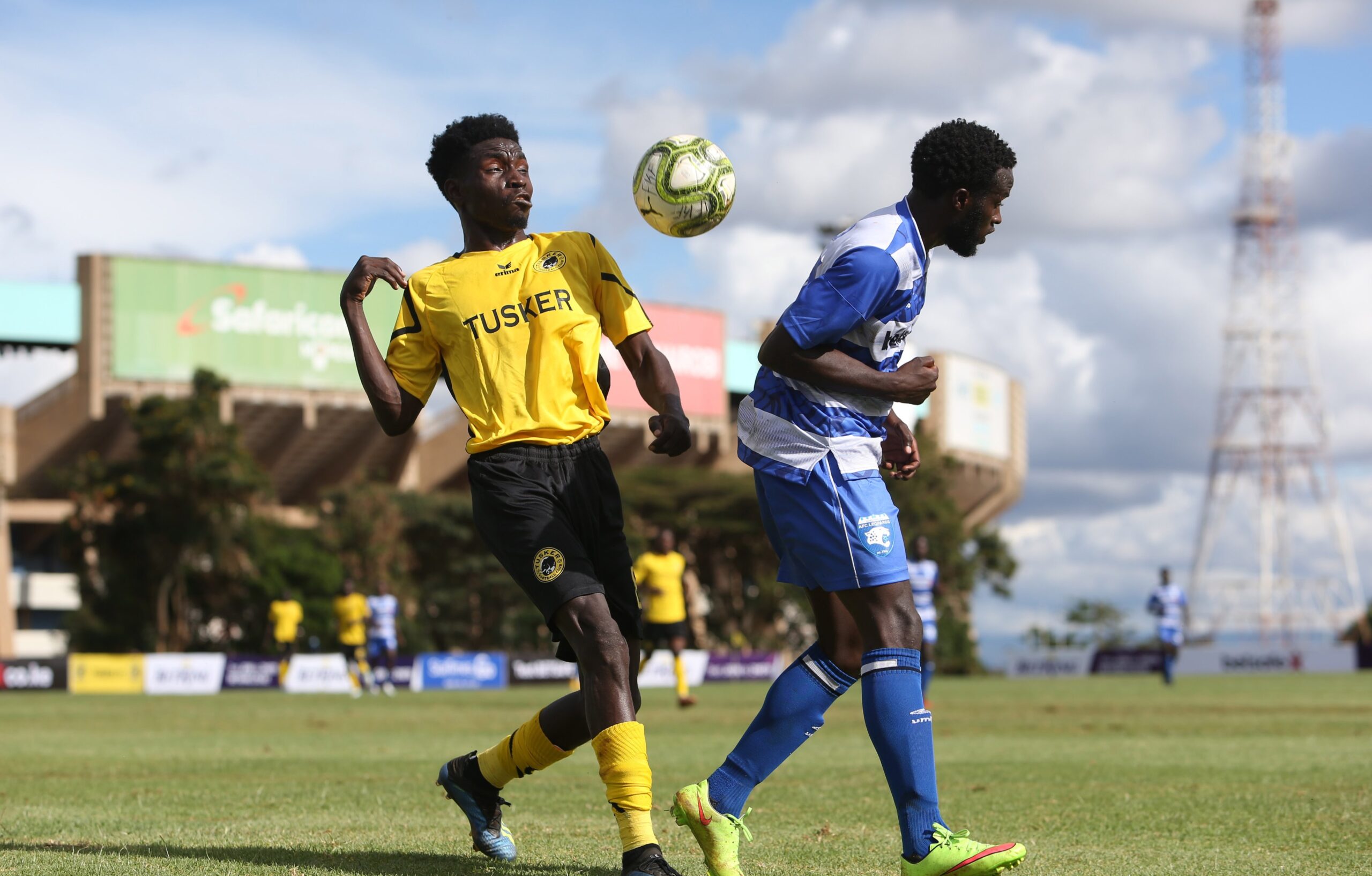 Three games will be aired live when the Football Kenya Federation Premier League (FKFPL) enters its week two of action.

Of the actions, the KCB v Nirobi City Stars game will be the first to go live this game week with the other live games being that of Tusker FC and Bandari set for Kasarani on Saturday with Bidco United and AFC Leopards slated for Sunday being the last game that will be shown by Startimes.

The week see Sofapaka host Western Stima at the Wundayi Stadium in Taita as the fans of Gor Mahia, Mathare United, Zoo FC and Ulinzi Stars having to wait until Wednesday to see if their teams will be action.