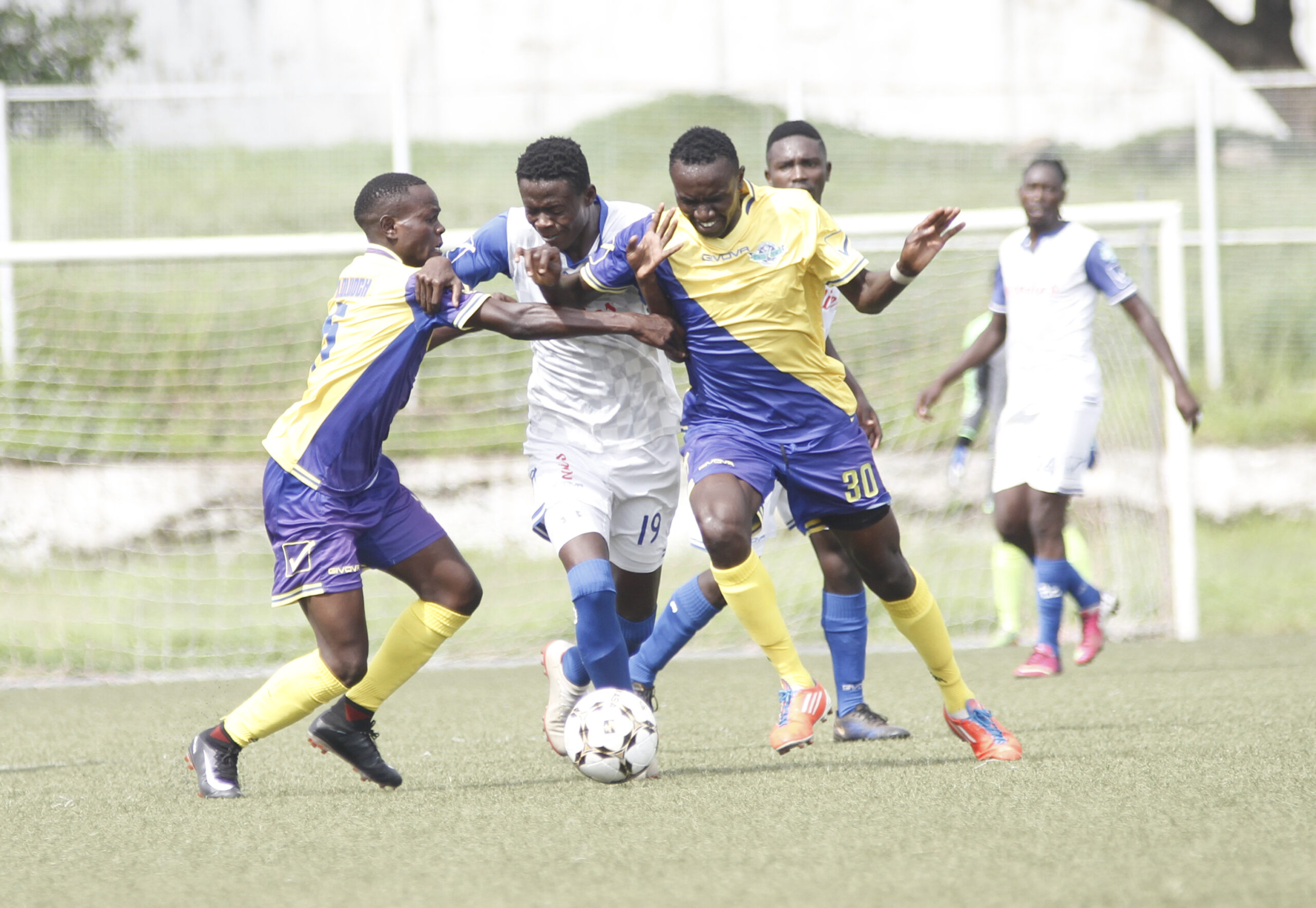 The Football Kenya Federation Premier League will enter its second week with four teams yet to play after their games were postponed.

Of the games on show in week one, the predictions on the Tusker, Homeboyz and City Stars matches went as planned with Enock Agwanda’s late goal for KCB and Rangers spoiling a perfect Sunday for the predictor.

But in the new week, how do we expect the games to pan?

After their heavy defeat at the hands of Sharks on the first day, Francis Kimanzi wouldn’t want to be embarrassed again. They are up against Vihiga United who lost their first game back in the top flight. Both teams want to win the match but going by the armory on Wazito’s disposal, they should see this game off.

This promises to be an entertaining game. Both teams scored 2+ goas on the opening day would want to carry on with the impressive start. There will be goals in this.

Sudi can be a tough hunting ground for teams but the history between these two sides points out to some dominance from Sharks.

Tusker lost. Bandari won. While Ken Okth might come to pick a point, coach Robert Matano for Tusker doesn’t have that luxury as they will have to score goals if they are to win and keep up with the leading pack. Expect goals.

Bidco United won’t be pushovers. They have proved it against Sharks (in a friendly) and against Western Stima (in the league). They might frustrate Leopards who are reportedly without a head coach following the departure of Trucha.

Homeboyz has a tendency of springing surprises here and then. But they come against a Rangers side who lost their opening day game. Two coaches are known for putting things tight at the back.

Sofapaka will be coming into the game wounded after their narrow loss to Bandari last week. They will be playing at Taita Taveta for the first time and would want to make their home games count. A home win should send a warning to all the visitors in the next games.

Make no mistake. Kericho Green Stadium can be an intimidating ground for teams when they have their fans behind them. But with no fans and with the teams yet to play any competitive fixture for a long time, predicting a winner might be tricky but we know the kind of football exhibited by the two coaches will always bear goals.

Gor Mahia has played a game already in APR of Rwanda in the CAF Champions League. They come up against the same team this Saturday and this put them at a higher pedestal fitness-wise than their opponents who have been so silent with their preparations to the new season.