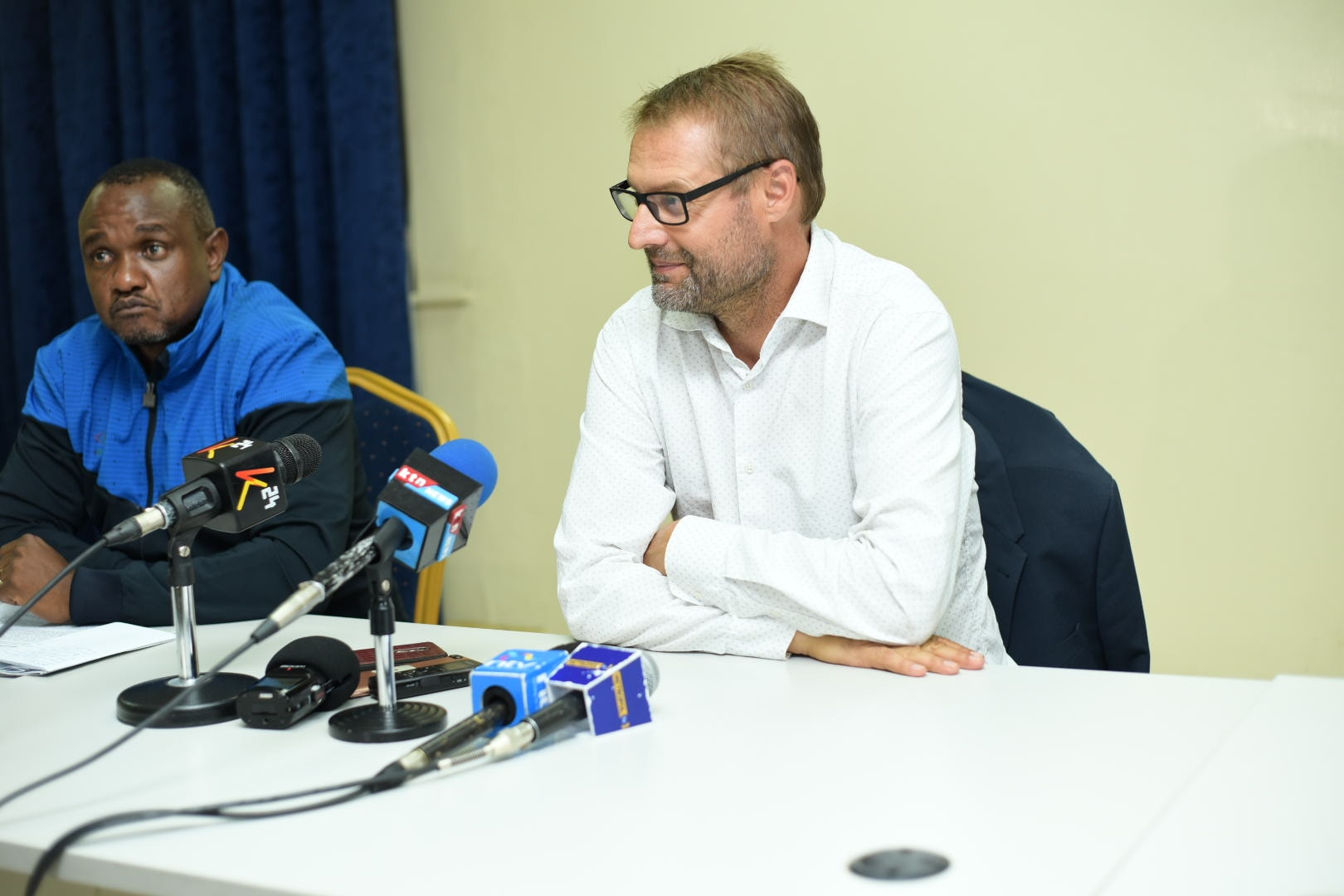 Kenyan Premier League side AFC Leopards have confirmed that coach Tomas Trucha has resigned from his post.

There had been claims by the club chairman that the coach together with his agent had received threats from a section of the club faithful; a move that is said to have had him unsettled.

“Today, we accepted Tomas Trucha’s resignation as Head Coach, effective immediately. This has been occasioned by the coach feeling that his safety is not guaranteed since his manager, Mr. Prince Channis, has been threatened by people purporting to be Ingwe supporters,” part of a statement from the club noted.

“This is disturbing and unacceptable for anyone who claims to be a supporter of this esteemed club. True AFC Leopards’ supporters hold themselves to the highest standard and put the Club’s and public good before all else. At this time, the remaining technical bench shall take charge as we consider a replacement.”

The club wished the manager all the best in his endeavours after thanking him for his services.

“On behalf of the Management, we thank Trucha for his contributions to the Club and wish him well in his future endeavours,” the statement continued.

The tactician was unveiled by the club last month and only oversaw their game against Tusker FC that came last week. Anthony Kimani, who had been at the helm as Trucha’s assistant will take over the mantle as the club look for a replacement; Kimani expected to leave the country early next year to further his coaching badges.