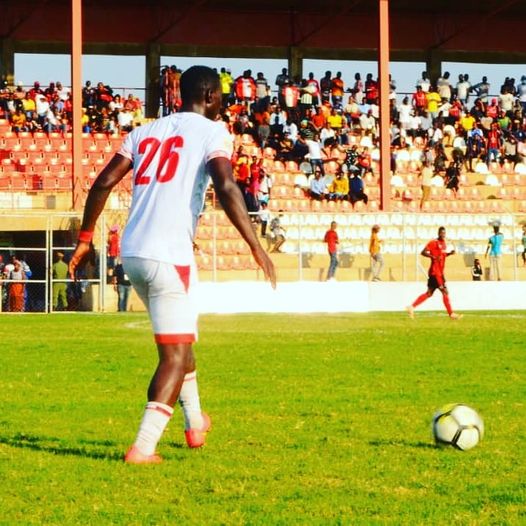 AFC Leopards through chairman Dan Shikanda has cleared the air about the departure of midfielder Duncan Otieno to Lusaka Dynamos.

Leopards had accused Dynamos of player tapping and threatened to go to FIFA to report the matter, but in a clarification on Thursday, Mulee said they had indeed signed the player but his International Transfer Certificate (ITC) wasn’t issued by the Zambian federation; something that would have made it hard for the player to feature for the Leopards.

“We would like to reiterate that the player (Duncan Otieno) had registered with us though both his previous Club and also the Football Association of Zambia were yet to furnish us with his International Transfer Certificate and the TPO respectively. However, we’d like to confirm that we are in communication with the Football Association of Zambia as well as Lusaka Dynamos and we aim to have this issue settled amicably in a fortnight,” Shikanda said in his Thursday presser.

Otieno had returned to the den in the last transfer after his contract with Nkana FC expired and with the club having already started plans with him, he was to leave for Dynamos where he has represented them already in league games.