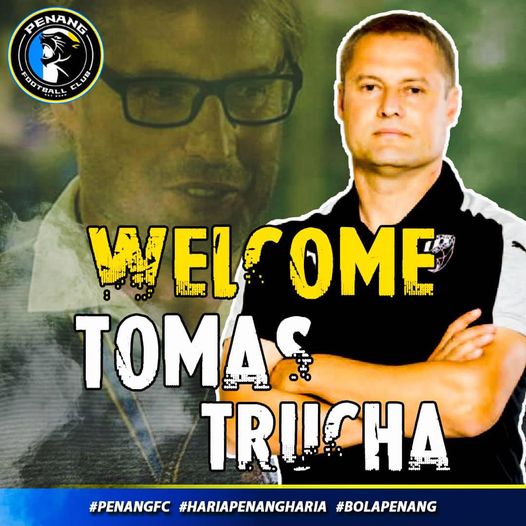 Trucha had claimed that his agent’s life was in danger and hence didn’t feel safe in the country. And while he had been linked with a move to an unnamed Zambia side earlier on Thursday, it became clearer that he had landed a deal with another club which had a better package than AFC Leopards.

“Starting a career as a coach as early as 25 years old, Trucha had a wide experience working in Europe before gaining a new experience with some troops in Africa. Although it was initially reported to be with a club in Kenya, Penang became Trucha’s destination as a new challenge.”

According to the club, Trucha will be assisted by Manzoor Azwira Abd Wahid who will continue with the team as Assistant Chief Coach.

Founded in 1921, Penang plays its home matches at the 40000 capacity Negeri Pulau Pinang Stadium and finished first in the past season.