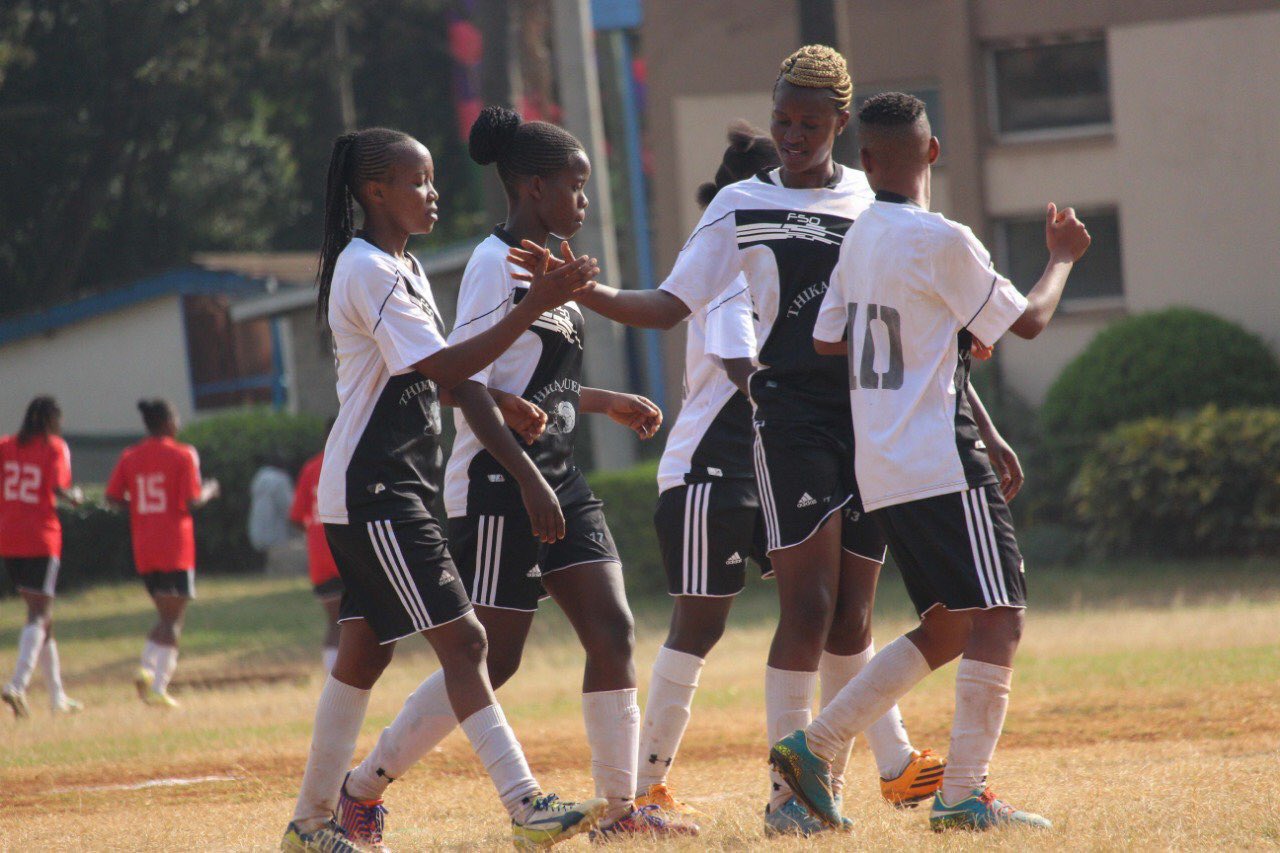 This was confirmed after the clubs met for deliberation on Thursday to deliberate on a series of topics that would help in the smooth running of the league.

According to information from the Football Kenya Federation, some of the issues covered include the COVID 19 protocols set in place by the Ministry Of Health and Ministry of Sports Culture and Heritage and the teams’ preparedness as we edge closer to the league kick-off.

There was a proposal of an FKF Women regional league which will be the third tier of the Women’s League; the league expected to be divided into eight regions once the deliberations are approved.

St. Anthony Kitale inaugurated as an FKF Center of Excellence