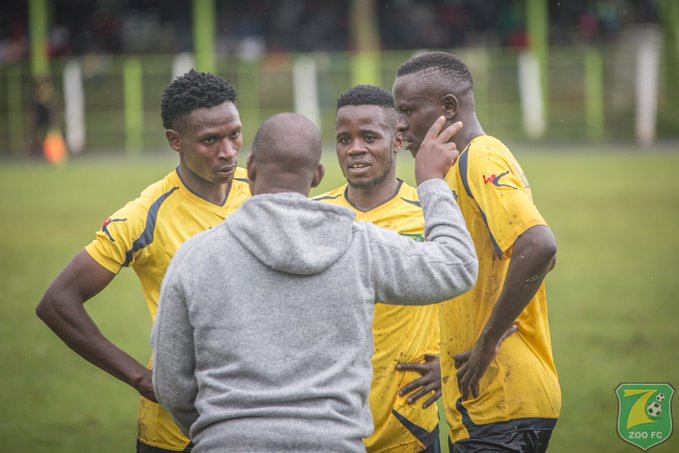 The decision was arrived at after NEC met at Safari Park and in a rejoinder sent to newsrooms, the Federation President Nick Mwendwa said the teams had been given 48 hours to sign the StarTimes endorsement deal for them to be included in the next FKF-Premier League fixtures.

“We have been very patient with the two clubs and done our best to convince them to meet their obligations to preserve the commercial rights of the league.

“While the other clubs have given us their endorsements, the two have declined to do so as the league enters matchday three. The league cannot continue without the two clubs meeting their obligations,” Mwendwa said.

According to the communication, the two clubs have until Friday 11 December, 5 pm to sign the endorsement, failure to which the matter will be referred to the federation’s General Congress, in February 2021.

“The NEC considered the case of Ulinzi and noted that being a military team, they require certain processes to be followed. In that regard, we have given them until Monday at 5 pm to sign the endorsement.

“Failure to do that will result in them being suspended from the top league,” Mwednwa added.

Should the clubs fail to sign the deal, players from the teams will be given 15 days to sign for other clubs, should their clubs fail to meet their respective deadlines.