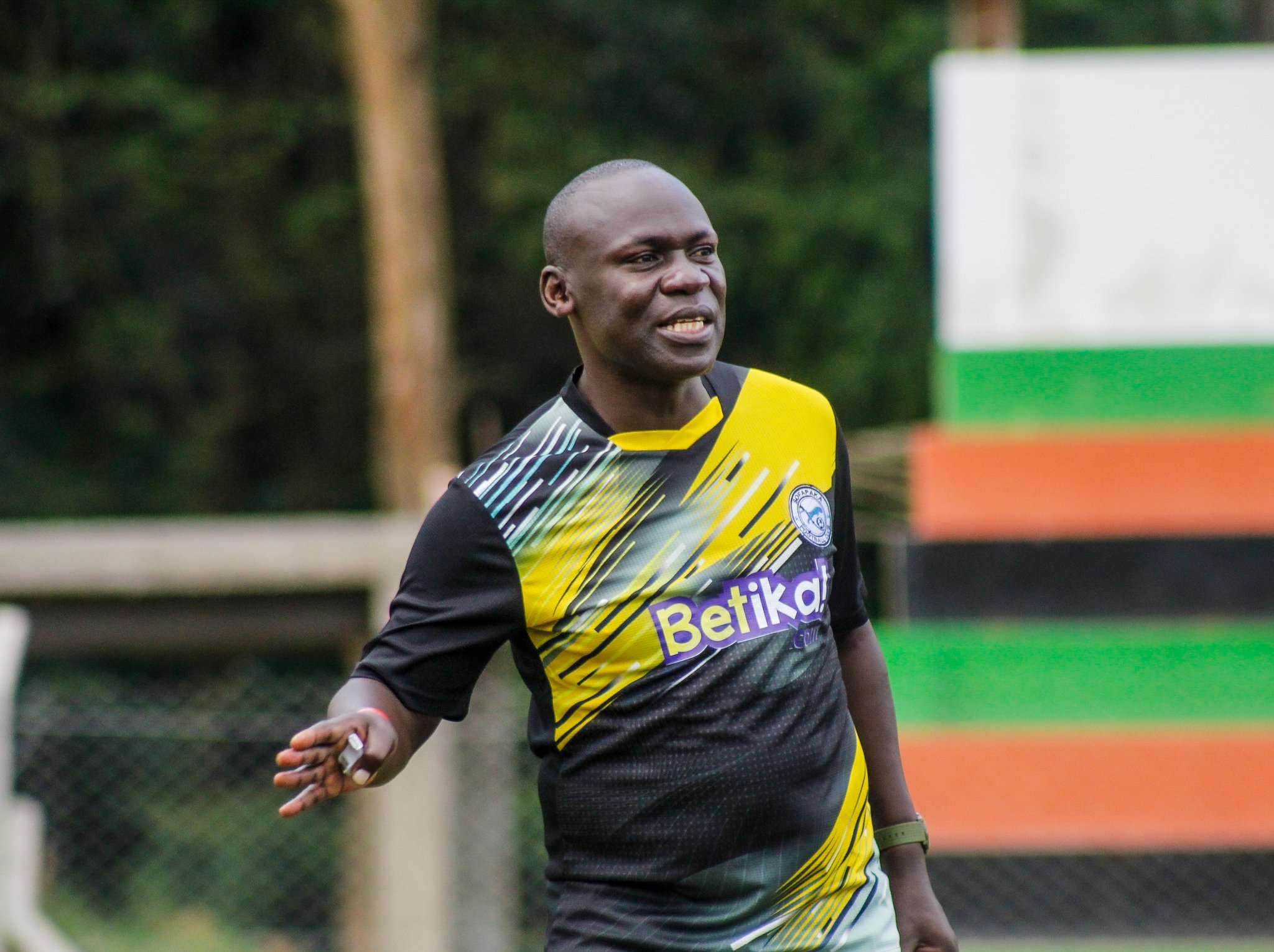 Sofapaka FC John Baraza has exerted readiness for their lash against AFC Leopards that is set for week three of the Betking Premier League.

In an interview with the cub’s official website, Baraza maintained that the match was crucial for his side and they had prepared well for their opponents who he described as one of the teams who will be challenging for the title.

“Yes with no doubt this a big clash and a very crucial one for us as a club. We are facing a side that is equally challenging for title so it won’t be a walk in the park.

” We have had a good preparation towards the match, the seriousness of this match has been translated in our training sessions and am confident that we are well prepared,” Baraza said.

The former club striker further asserted that they were going for nothing less than a win in the tie as they aim to make it two out of two against the Anthony Kimani coached side.

“Building momentum is very vital, it also helps in instilling confidence and a winning mentality. Definitely, we are going for a win on Saturday because we want to make it two out of two in a row,” he added.

The match is set for Saturday, December 12 from 3pm EAT and will be live on Tv.