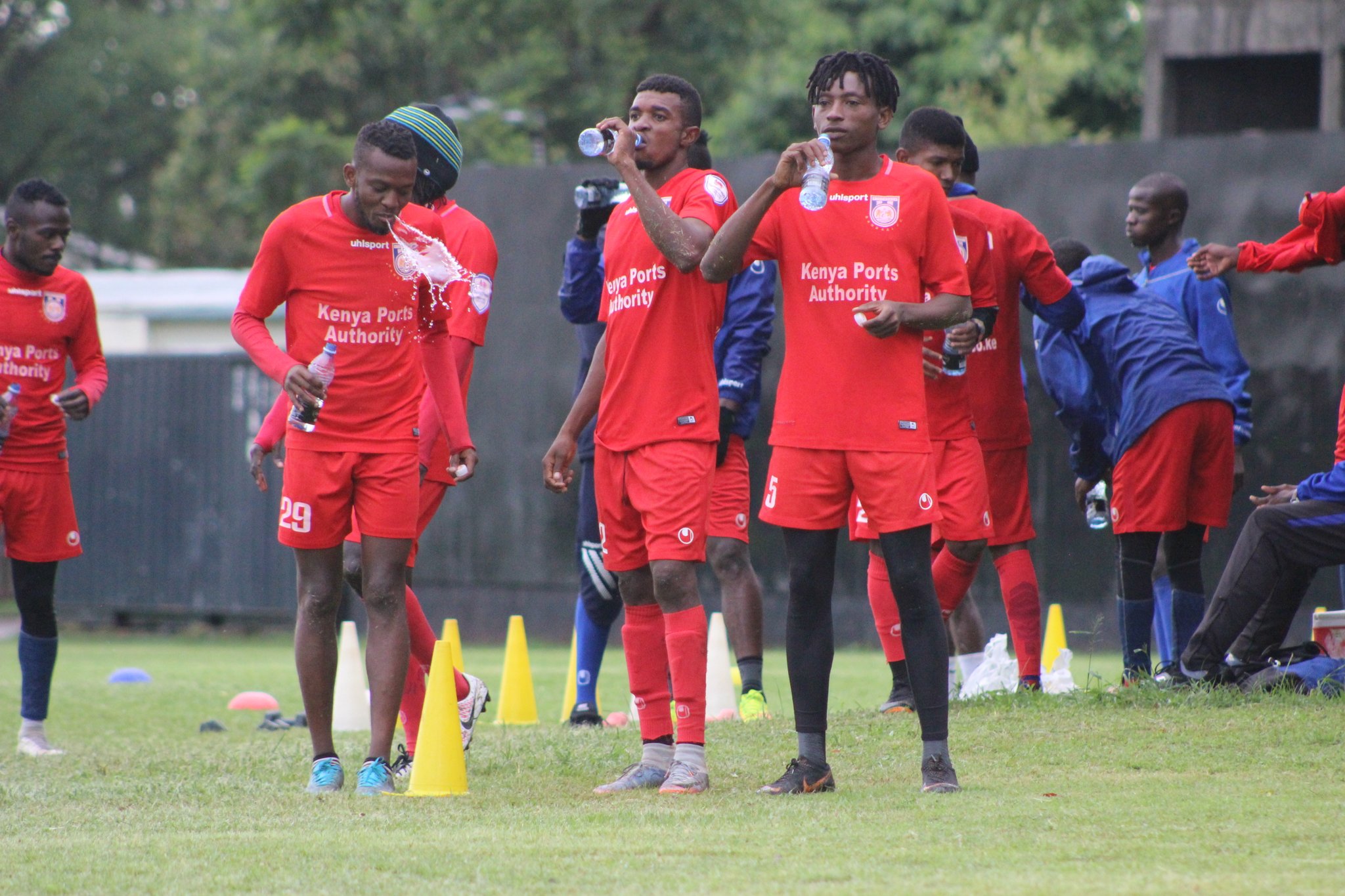 The Betking Premier League enters its third week with games starting as early as Friday 11 December.

With teams doing all they can not be left behind this early in the season, we predict how games might pan this week.