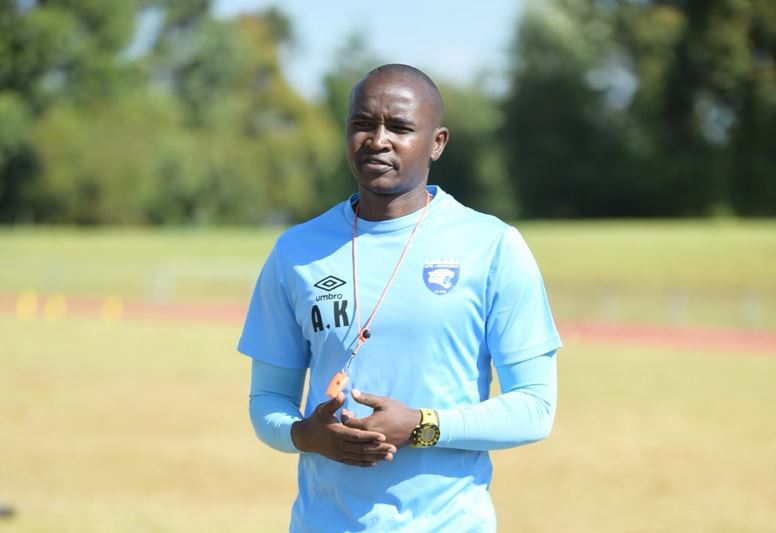 Kimani took over the team reigns last week after the departure of Tomas Trucha and has been tasked in leading the team to greater heights where they have already won their first two matches against Tusker FC and Bidco; an outing that seen them labelled as one of this season’s title contenders.

Also Read: Peter ‘Pinchez’ Opiyo glad to be back in the KPL

But while speaking to the league portal, the former Mathare United midfielder said theirs was to take each game at a time as that’s the only sure way of ensuring that they win the league in a long term.

“If we keep on getting good results then it will increase our chances of winning the league, but right now we are not thinking about the league title because the season has just started,” Kimani said.

Next for Kimani and his team is a tricky test against Sofapaka on Saturday 12 December 2020 at Kasarani Stadium.