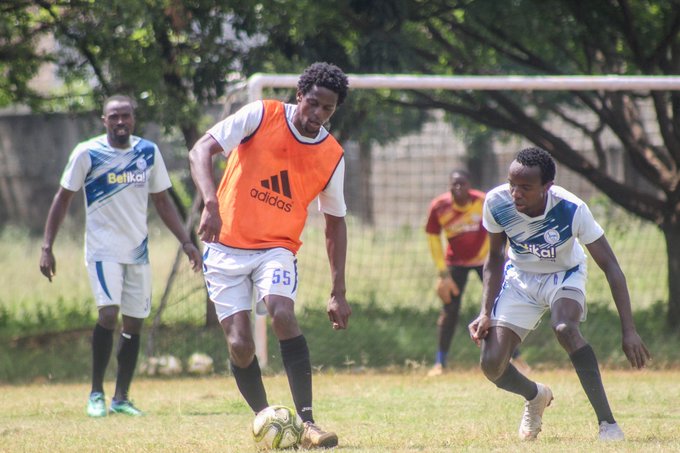 Sofapaka FC has received a timely boost with the news that attacker Paul Kiongera is available for selection ahead of their week three Betking Premier League clash against AFC Leopards.

Kiongera who is yet to feature for the team this season after joining the club in the last transfer is among three players, others being Promise Chinonso and defender Willis Obayi, who are returning from injury.

In an update, Sofapaka said of the trio: “Paul Kiongera – Hip Injury

“Striker Kiongera has been out for a month having suffered a hip Injury, forward fully fit and back in full training.”

“Obayi suffered a knock his right knee in our opening match against Bandari. The defender is back training with the team.”

Sofapaka who have lost and won one (against Bandari and Western Stima) of their first two games comes up against AFC Leopards on Saturday at Kasarani Stadium.

Also Read: Peter ‘Pinchez’ Opiyo glad to be back in the KPL

Odero: AFC Leopards winner the highlight of my career