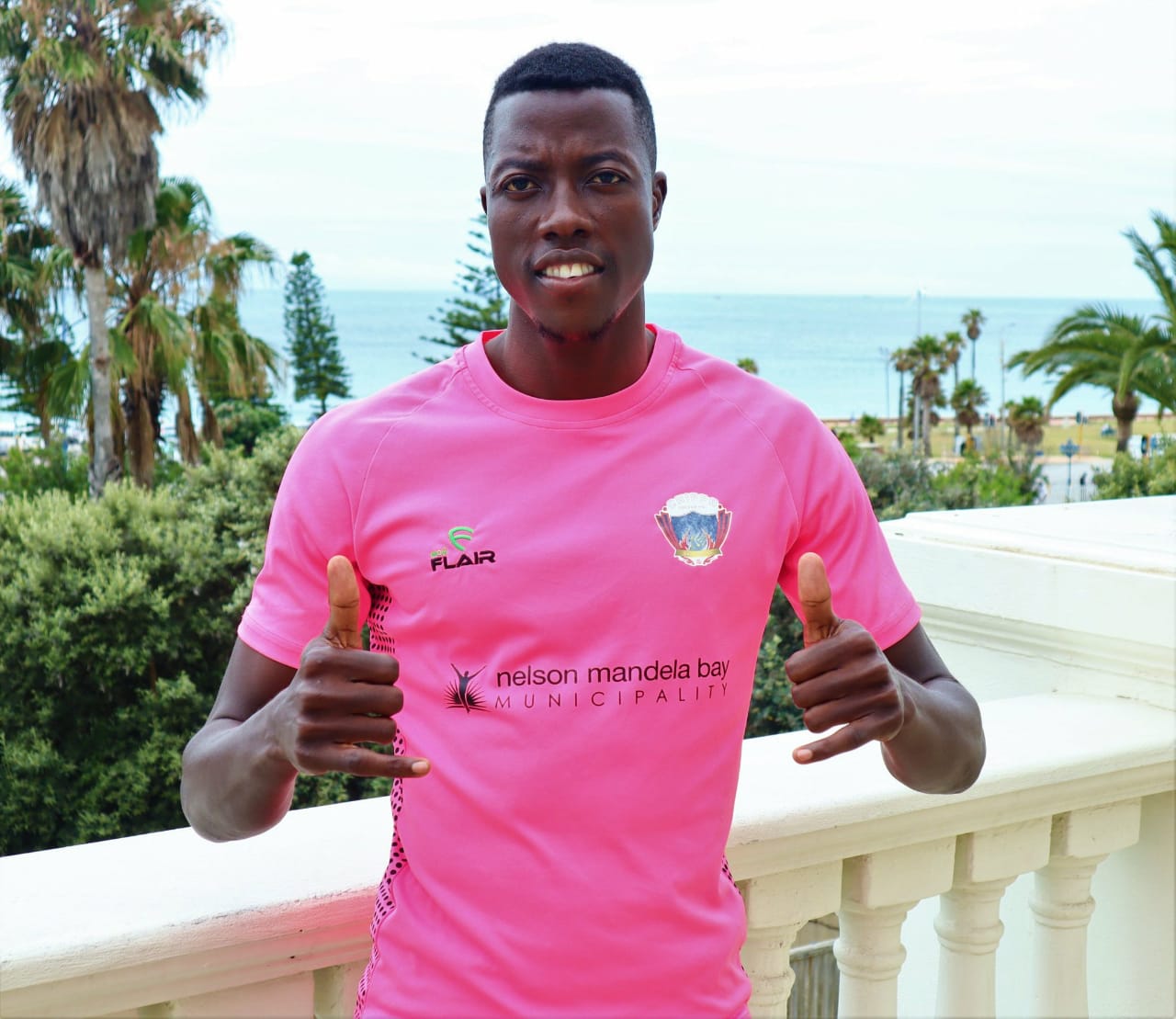 A statement by Chipa through their social media handles noted: “Uganda national goalkeeper, Isma Watenga, has officially signed for Chippa United and is available with immediate effect.

“The 25-year-old joins from Sofapaka F.C (Kenya) having signed a 19-month-contract with the club and is already training with the team in Port Elizabeth.”

Also Read: Boost for Sofapaka as Kiongera returns ahead of AFC Leopards clash

The Ugandan has been a free agent since leaving Sofapaka in January this year and had been spotted in South Africa training with the country’s giants Mamelodi Sundowns.

Watenga previously played for Ethiopia Buna FC and with some having the belief he was going to sign with Sundowns after being invited by the club under the recommendation of countrymate and keeper Denis Onyango, a deal didn’t materialize.

The shot-stopper could make his debut for the Chilli Boys on Wednesday in the DSTV Premier league against Orlando Pirates.