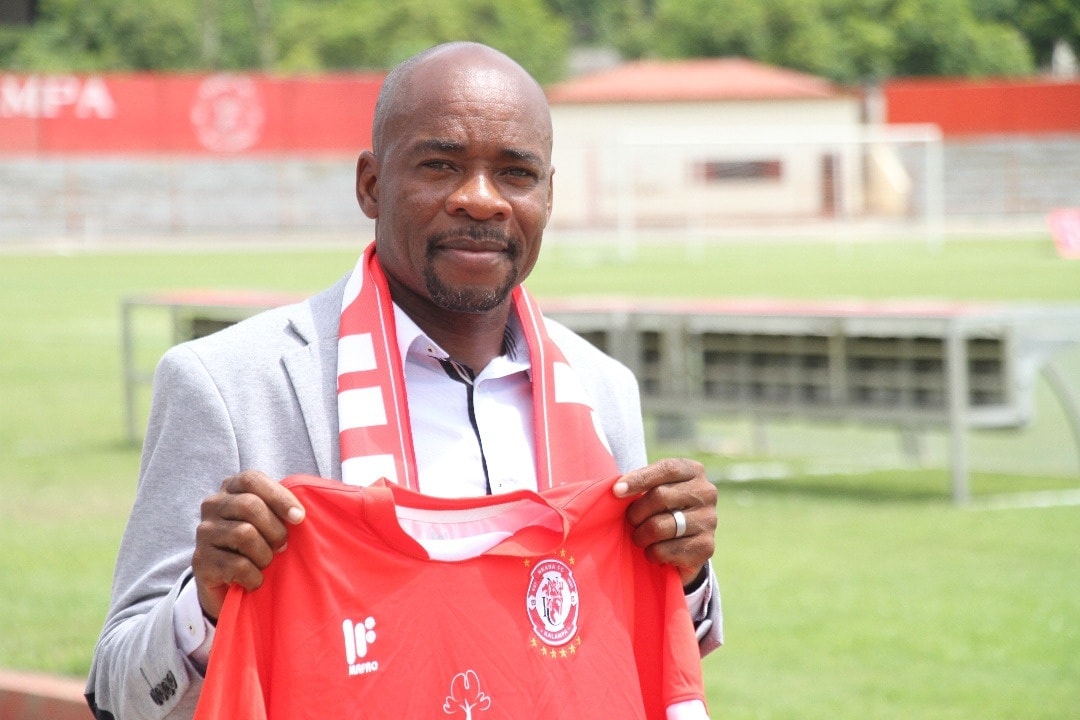 FAZ Super Division giants Nkana Fc, home to Kenyan duo of Duke Abuya and Harun Shakava, has appointed 43-year-old Kelvin Kaindu as their new head coach until the end of the season.

Kaindu who has previously coached Power Dynamos and Buildcon take over from Manfred Chabinga who was released after a string of poor results.

According to club President Joseph Silwmba, the move was aimed at improving the team’s performance and repositioning the club towards defending the club’s league title and going beyond the group stage of the 2020/2021 CAF Champions League.

On his part, the new coach said: I would like to thank the Nkana Executive Committee for according me this opportunity to coach Nkana FC. It is such an honour and privilege to be given a chance to coach and work with the greatest tram in Zambia. My plans are to take Nkana further in CAF Champions League and of course, I am looking forward to a fruitful season.”

Apart from Power Dynamos and Buildcon, the tactician was in charge of Zimbabwe’s Highlands, Triangle and How Mine Football Clubs.