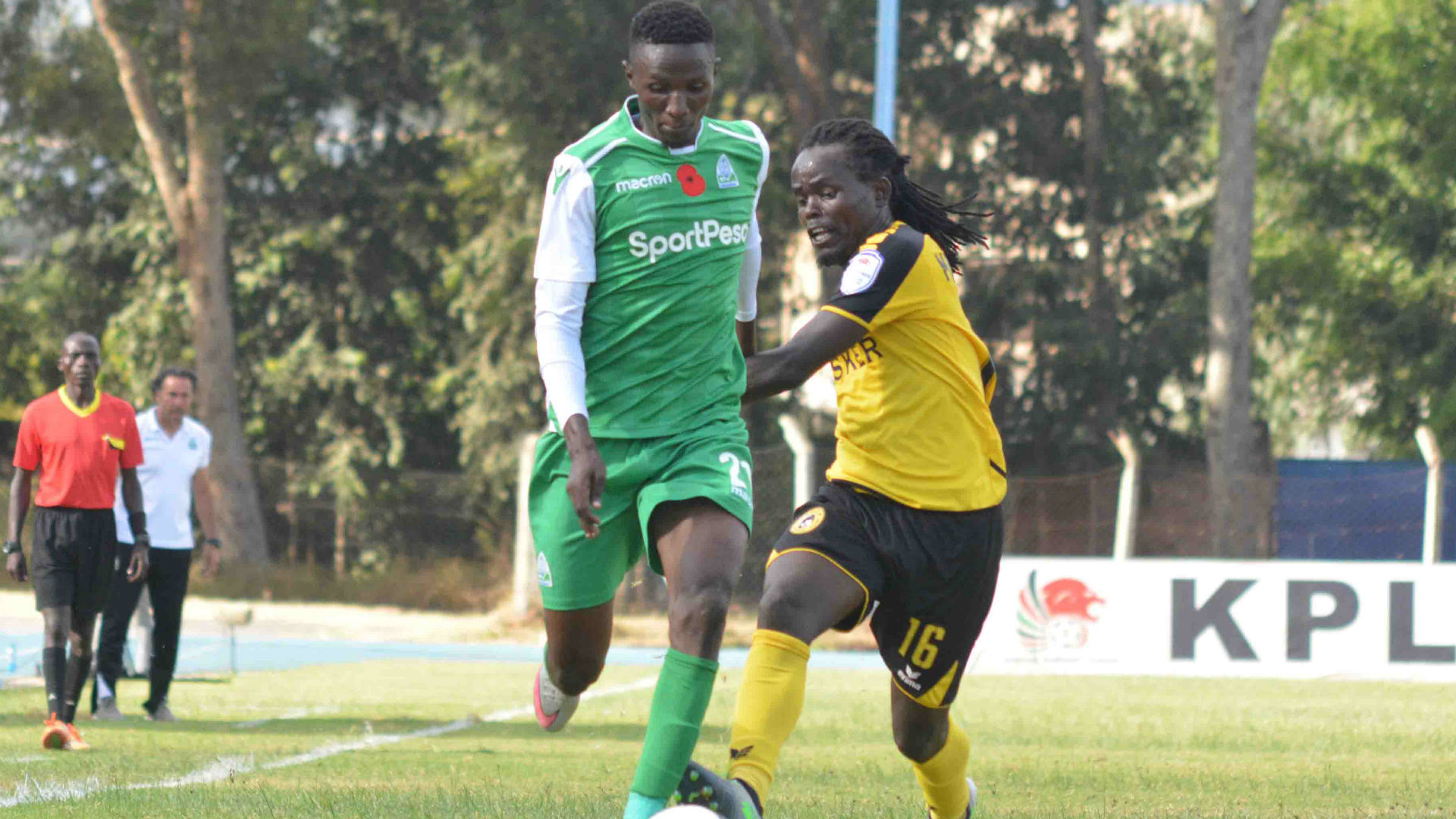 Gor Mahia will be meeting Tusker FC in a Premier League tie at Kasarani Stadium on Wednesday 16 December 2020 from 3 pm.

The rescheduled fixture will be the 90th league meeting between the two sides; the feat making it the most played fixture in the Kenyan top-flight.

In the meetings, Gor Mahia has won 37 games with Tusker coming out victorious 26 times, the other 26 ties ending in draws.

Also Read: New Coach for Shakava and Abuya at Nkana

The last meeting between the two teams ended in a 5-2 win for Kogalo with the club current captain Kenneth Muguna bagging a brace in the tie.

Gor Mahia will be angling to score their 100th top-flight goal against the same opponents having put 99 goals against them in since the first meeting in 1970.

Gor Mahia top scorer in the fixture is John Chore who had seven league goals against Tusker with George Odhiambo, who is currently in the books of Tusker having bagged three goals when he was in the famous green colours.