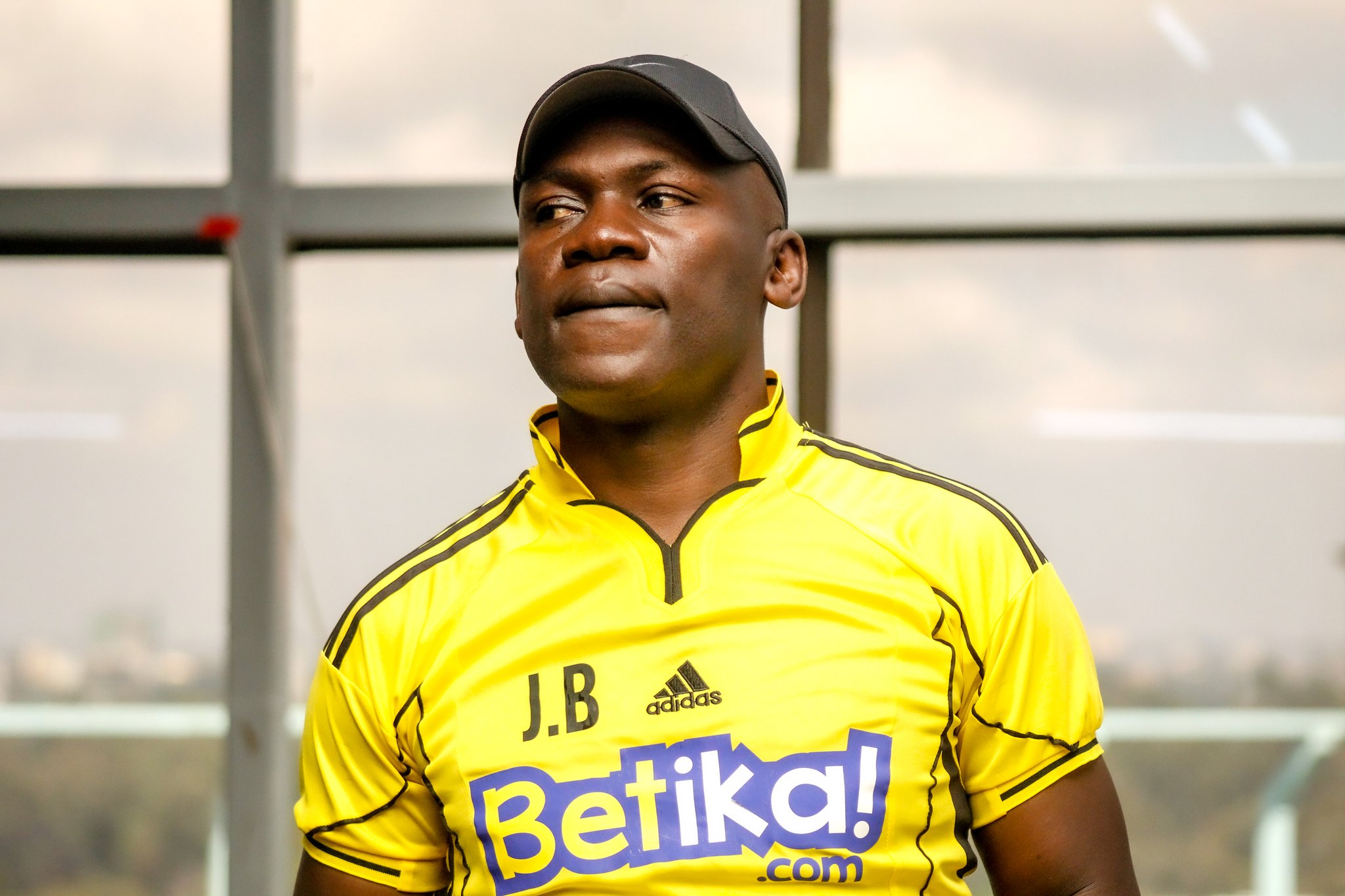 Immediate former Sofapaka FC tactician John Baraza has bid his farewell to the Sofapaka family after both parties parted ways on Tuesday.

Baraza was shown the door by the club following a poor start to the season and while thanking the club for being a family, the former Harambee Stars tactician said it was a hard decision to be leaving the team.

“It’s a hard decision leaving, this has been a family to me for the years have been around. From the bottom of my heart, I would like to honestly thank everyone involved with Sofapaka family, the president, the playing unit, the CEO and the entire staff.

“They have really been an amazing family, I appreciate the support, the respect, the love that everyone showed me,” Baraza is quoted by the club’s portal.

Baraza urged the players to accord his assistant Mike Mururi the support he needs heading into the next games and thanked club President Elly Kalekwa for entrusting him with the duty to lead the club.

Also Read: New Coach for Shakava and Abuya at Nkana

“To the players kindly accord coach Mike the same and much more support so that the team can accomplish its season target.

“To the club president Mr Kalekwa I want to sincerely thank you for giving me the opportunity and more so trusting me with the position of head coach at this great club Sofapaka,” he added.

The club confirmed that Mururi will be taking over the team in their next game against Kariobangi Sharks but it’s still uncertain who will be in charge of the team for a longer term with Bhandari’s Ken Odhiambo being tipped to take over.

Western Stima relegated as Tusker edges closer to the title