Gor Mahia assistant coach Patrick Odhiambo has made a few changes from the team that beat Ulinzi Stars over the weekend as they face Tusker FC on Wednesday.

While Gad Mathews maintains his place between the sticks, Geoffrey Ochieng is replaced by Kelvin Wesonga in defence with Joakim Oluoch continuing with his partnership with Andrew Juma; Michael Apudo the man tasked to man the left-back position.

There is a return of captain Kenneth Muguna in midfield with the tactician deploying Philemon Otieno in midfield together with Ernest Wendo. Jules Ulimwengu who came off the bench to notch their winner against Ulinzi is joined in attack by Omala and Tito Okello. There is a place for Kenya U20 captain Nicholas Omondi who is on the bench.

So how does Tusker line up? 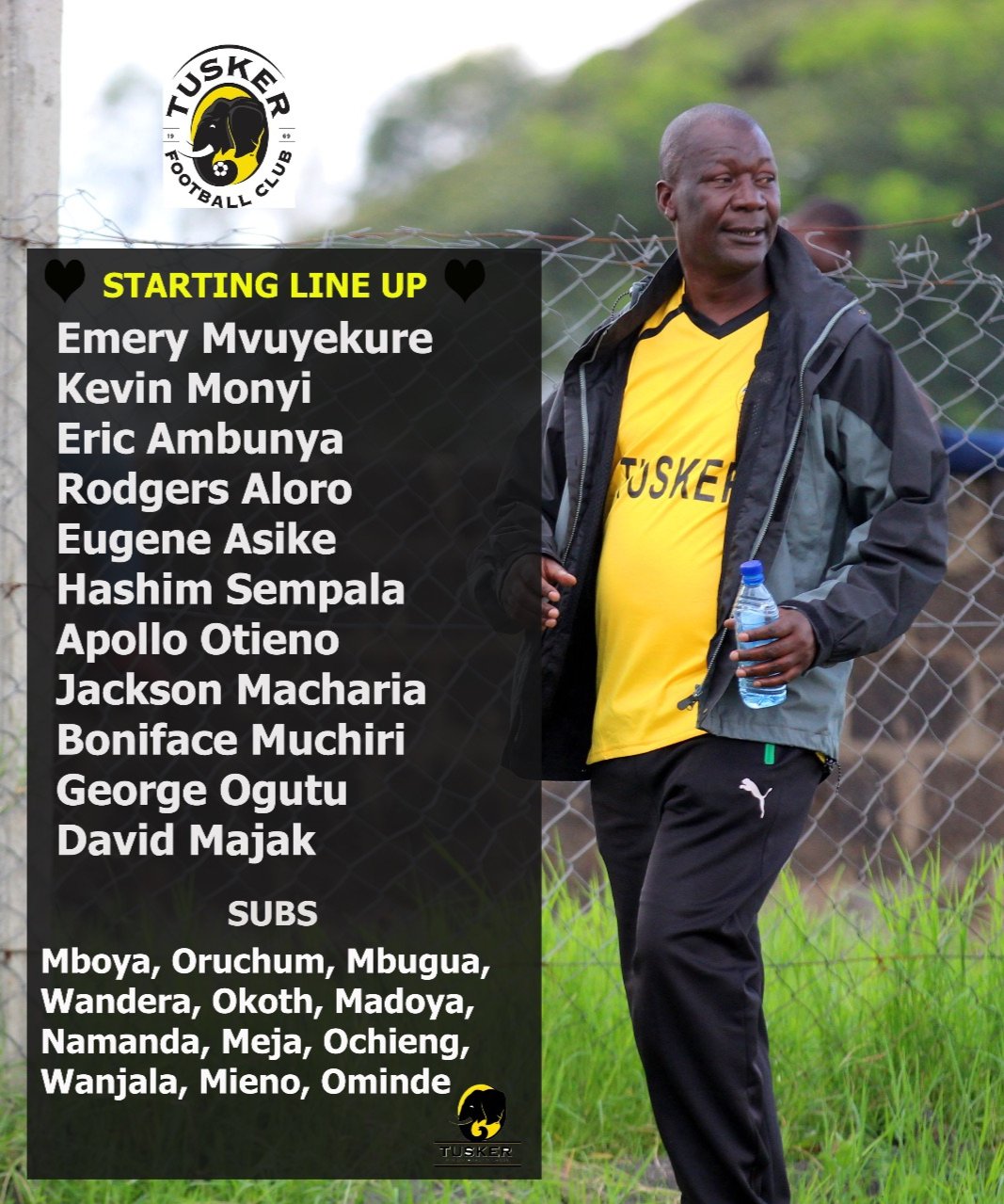 Mathare United coach: We are still in pre-season