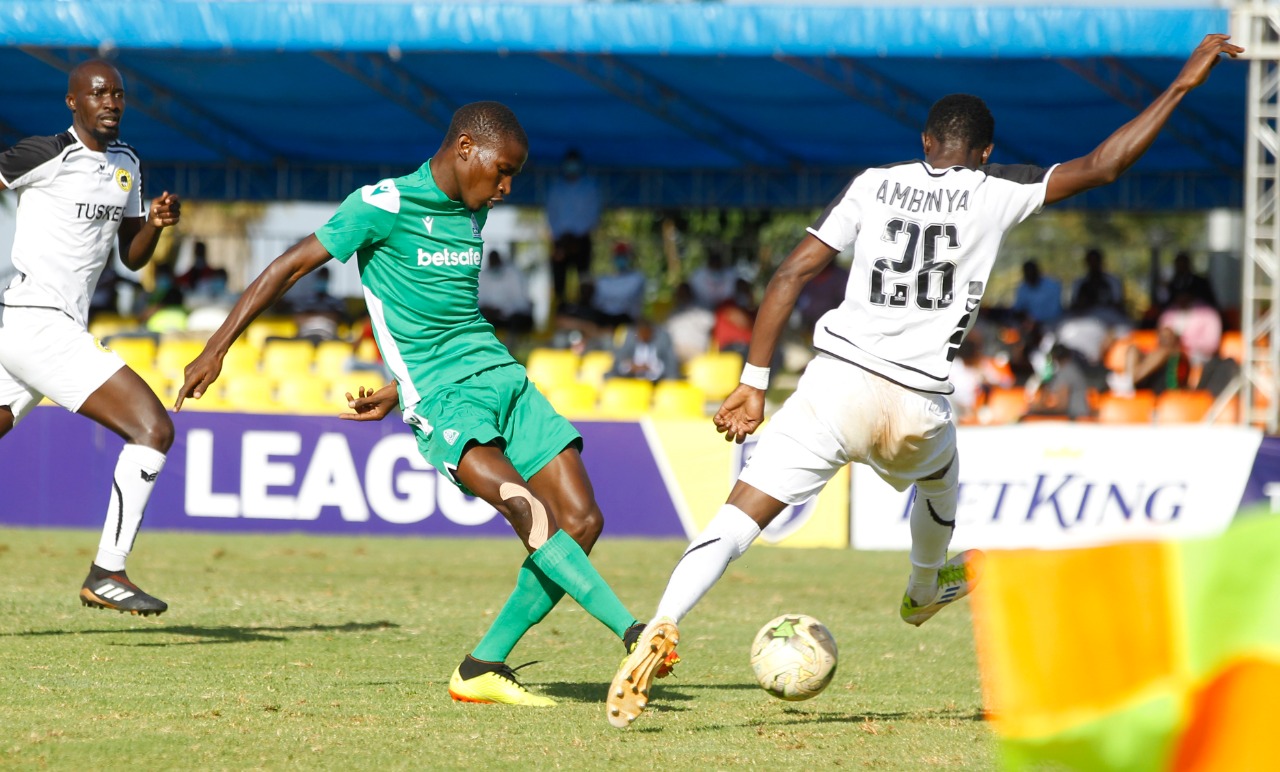 The defending Champions went 2-1 down to the brewers this after Jules Ulimwengu had cancelled a David Majak earlier strike and according to Odhiambo, they conceded easy goals due to errors that could have been avoided.

“We conceded easy goals and that was our major undoing. When you look at the first goal, we didn’t mark on the blind side and they scored. The second one they scored was due to erroneous passing in our own defence; they snapped the ball and scored,” Odhiambo said.

On the game, the tactician thought they grew in the battle after a slow start but felt they lost concentration at a crucial time.

“It was a good game of football but we started a bit slowly. We picked up as the game progressed and got a deserving equalizer then lost concentration again at a crucial time in the match,” the tactician opined.

Next for Gor Mahia is a tie against Kakamega Homeboyz as they seek to close the gap between them and the leading teams having played a game less than most teams in the league.