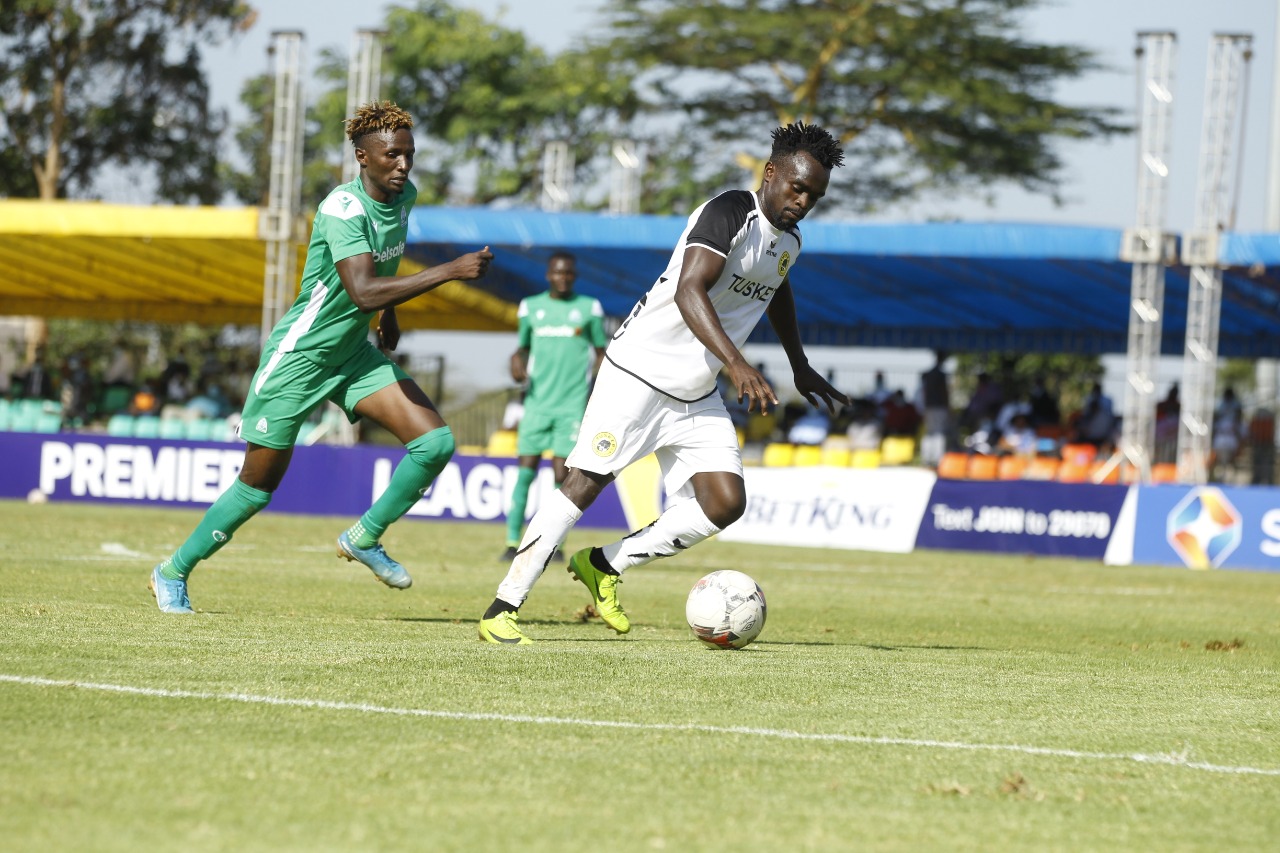 Gor Mahia through assistant coach Patrick Odhiambo has given an injury update on captain Kenneth Muguna.

Muguna only managed a first-half appearance in their tie against Tusker FC before being replaced by Samuel Onyango at the interval and according to Odhiambo, the player had felt some discomfort on his rib and requested to be substituted.

“Muguna picked an injury, he has been having some discomfort on the rib. He wasn’t fit and didn’t push himself in the field and when I asked at the break, he told me he wasn’t feeling well and when a player tells you that you have to replace him because in football we have to take care of the health of the player first,” Odhiambo said.

Reached for comment, Muguna admitted that it’s a discomfort he had felt for sometimes now and was headed for a scan on Thursday before knowing the extent of the injury.

“In the game against Ulinzi, it (the rib discomfort) was bad. I think I got the injury in the game against APR (at Nyayo) but felt it had reduced after the first league but I felt it again yesterday. I’ll be headed for a scan on Thursday and will know the extent of the injury,” Muguna told Pepeta.

Having played both ties against APR in the CAF Champions League, Muguna started on the bench in their first league game against Ulinzi before being handed a start in the Wednesday loss to Tusker.

KPL Transfers: AFC Leopards IN and OUT