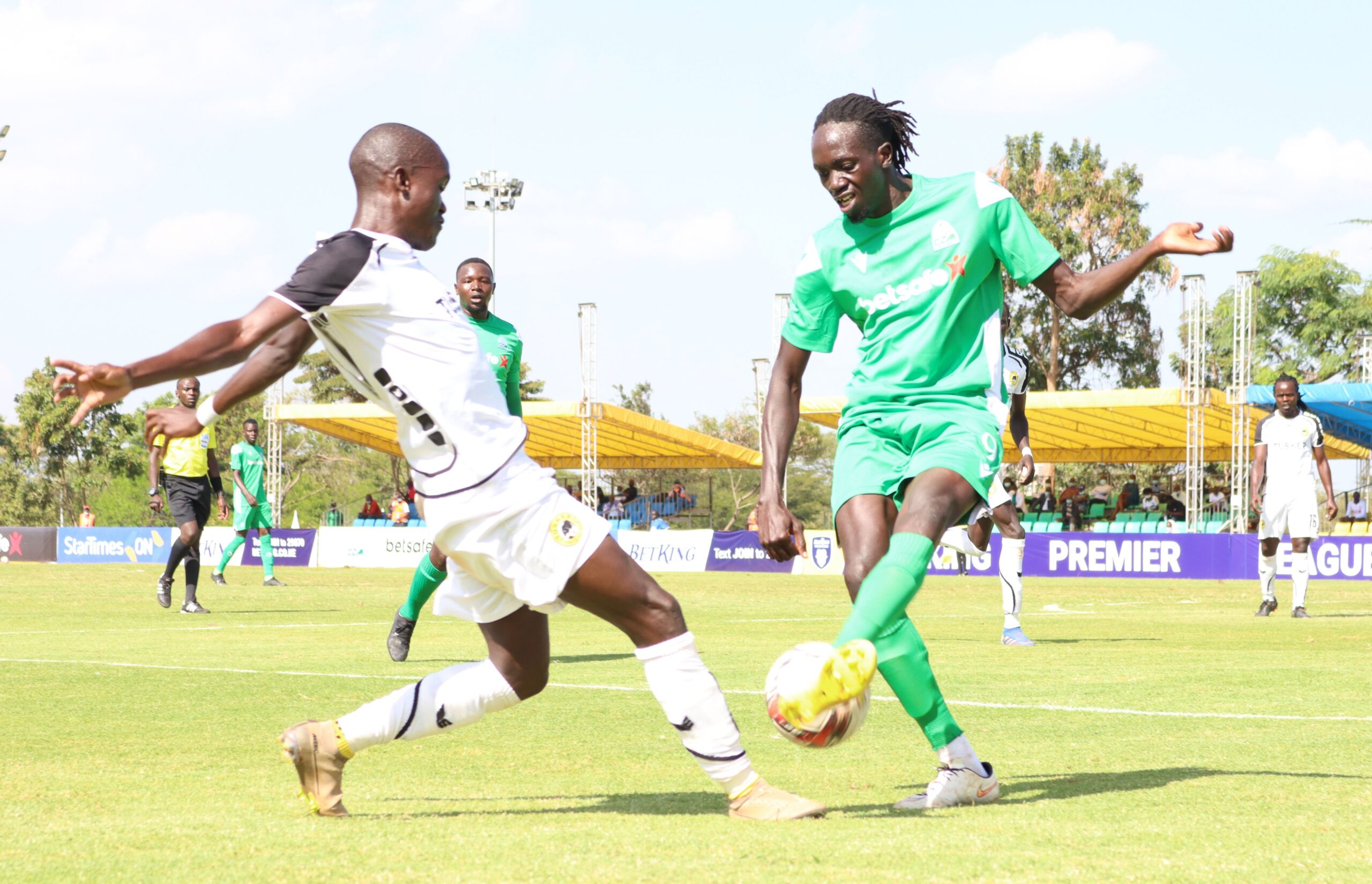 The match between Kakamega Homeboyz and Gor Mahia that was slated for Saturday 19 December 2020 at Bukhungu Stadium has been postponed.

While the Football Kenya Federation Premier League (FKFPL) officials didn’t give a reason for the postponement, reports indicate that the move has been necessitated after Gor Mahia sued StarTimes over the league broadcasting rights.

The move came a day after Mahia lost 2-1 to Tusker in what was their second game of the season this with the club’s management divided over the broadcasted deal signed by the Football Kenya Federation; Secretary-General Sm Ochola endorsing the deal something that club chairman Mr Ambrose Rachier is against.

FKFPL Transfers: Bandari FC IN and OUT