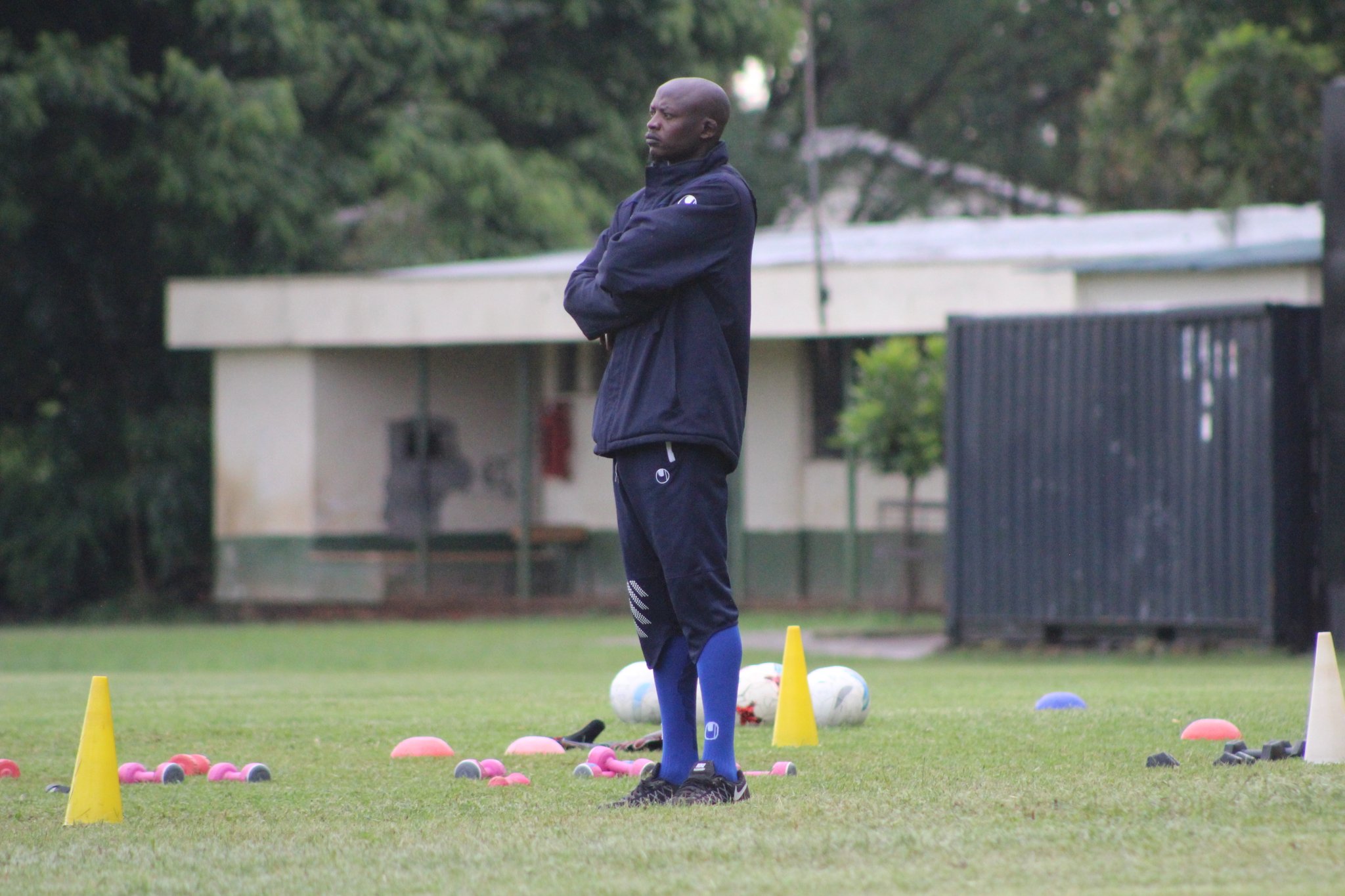 It’s another week where teams get to face another different opponent in the Football Kenya Federation Premier League (FKFPL).

In our last week predictions, four games were predicted right with Posta Rangers v Wazito FC scoreless draw being a surprise to many; it was one of the games we missed.

But how do we expect week four games, starting this Thursday to pan?

FKFPL Fixtures: City Stars to be ushered in by Nzoia