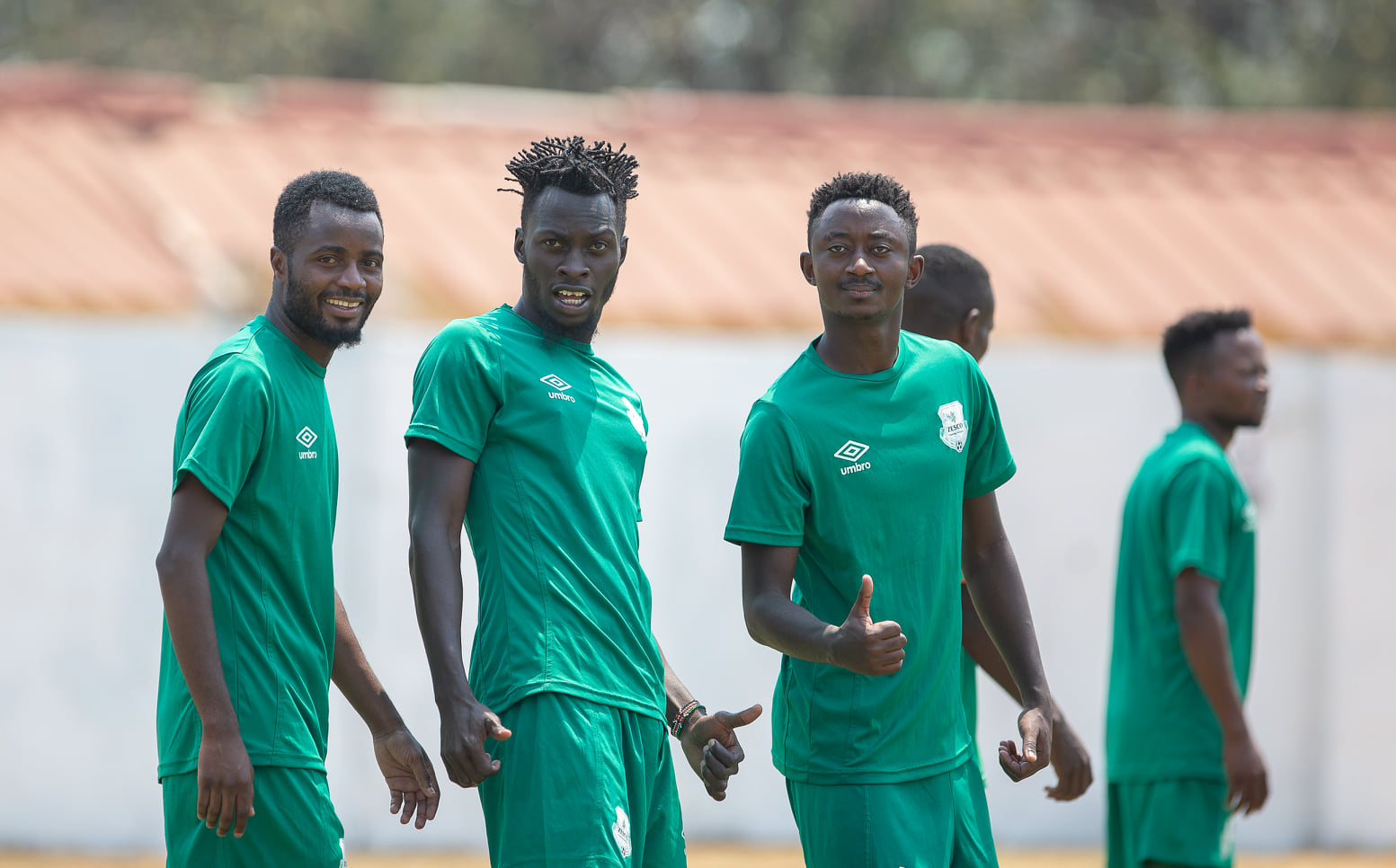 The future of Kenyan Internationals quartet of Jesse Were, David ‘Calabar’ Owino, John Mark Makwata and goalkeeper Ian Otieno at Zesco United is in limbo.

This comes after the club’s Club Chief Executive Officer (CEO) Richard Mulenga revealed that they had embarked on a move to limit the number of foreign players at the club to five.

As quoted by the club’s portal, Mulenga said: “I wish to inform our strategic stakeholders, especially ZESCO United fans that we are mandated by the ZESCO United Football Club board to reduce the number of foreign players to five by the end of 2021. This process has already started as part of preparations for us to reach this target.”

Despite the move, Mulenga was quick to acknowledge the effect the foreigners have had on the team in recent years terming their efforts as immeasurable.

“It is worth acknowledging that foreign players have had a positive impact on this club. They have contributed immeasurably to the growth and success of the club,” the CEO added.

The move comes days after Burundian International Midfielder Enock Sabumukama, who has been with the club for three years, bid his goodbye to the club on Facebook.