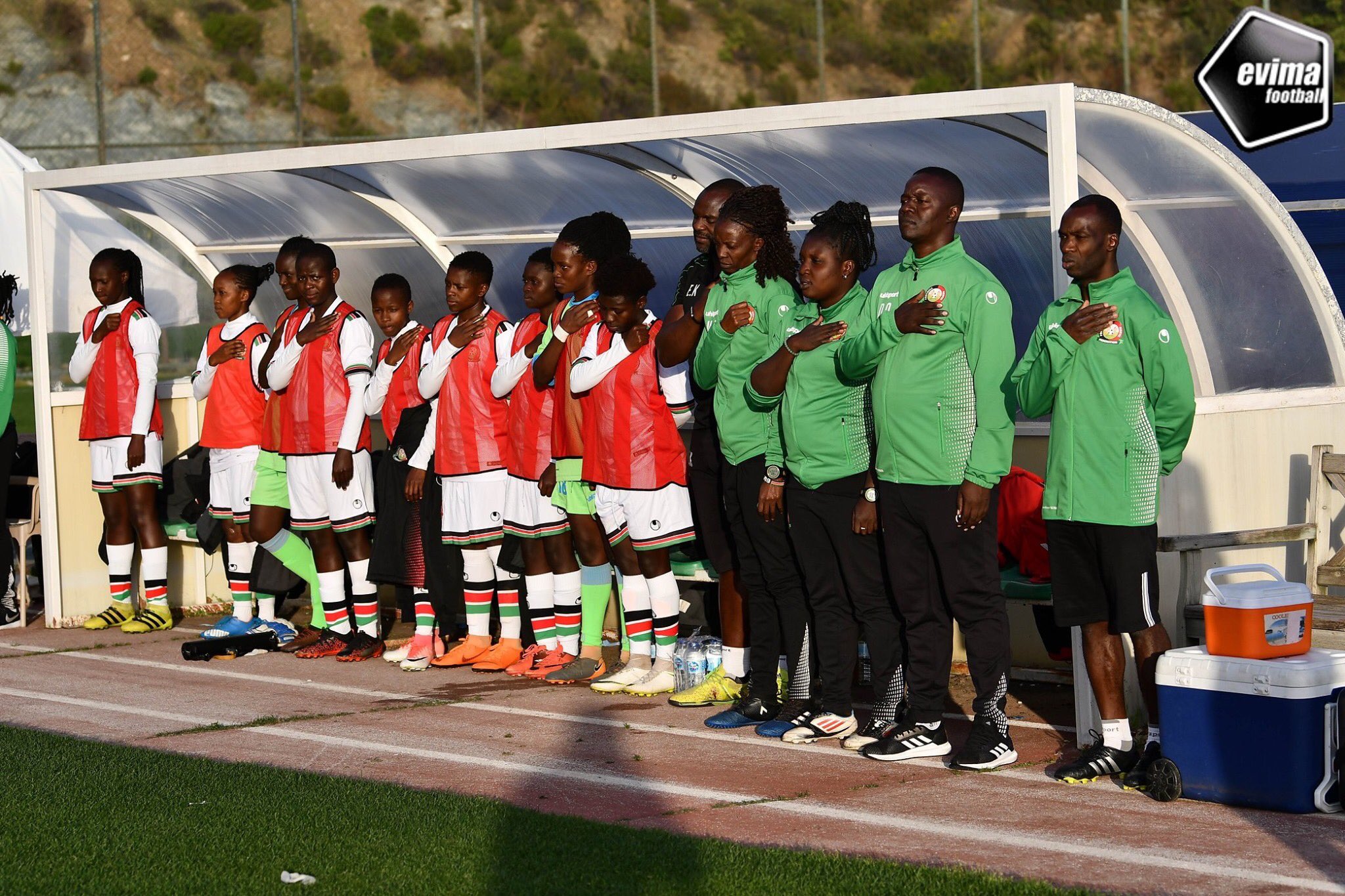 The David Ouma coached charges are now placed 124th globally with Tanzania moving 13 places up too to 126th; Uganda’s Crested Cranes being unranked due to prolonged inactivity.

In the continent, Nigeria’s Super Falcons is still the best in the continent after rising a position up to 37th on with Cameroon occupying 51st position despite losing Olympic Games ticket to Zambia on the away goal rule following a 3-3 draw on aggregate in the final qualifying stage in March.

Botswana, Comoros, Mauritius, Eswatini and Madagascar were rewarded with rises of 17 spots following their activities in 2020, with only 28 of 56 nations in Africa ending the year on the rankings.