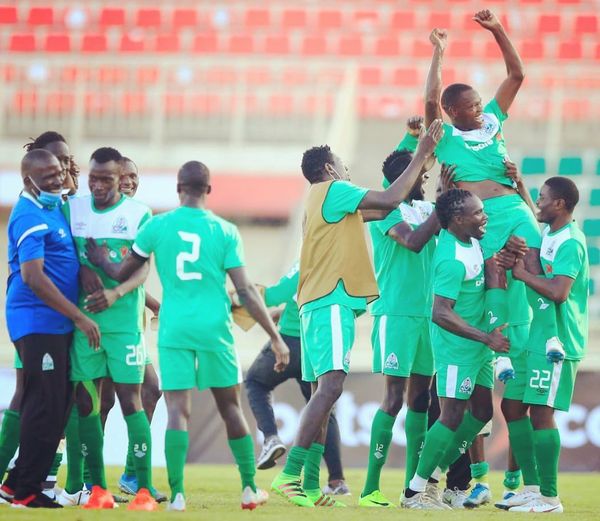 Gor Mahia utility man Philemon Otieno is confident that the team can topple Algerian side CR Belouizdad when they meet in the first round of the CAF Champions League.

Gor booked a date with Belouizdad after eliminating Rwanda’s APR in the preliminary round and according to Otieno whose side lost to Tusker last week, the team is capable of getting a good result in Algeria before finishing the job in Nairobi.

“Despite our mid-week loss to Tusker, our preparation for away CAF match in Algeria has been good. We are focused and ready to give our best in the first leg then come back to finish the job at home,” Otieno is quoted by Gor Mahia.

Belouizdad on their part overcame Al-Nasr in the preliminary round and will be looking to give their all in the first leg that is slated for December 23, 2020 before the return leg in Nairobi a week later.

The Algerian side has not lost any of their last five games with their last clash coming against Ain M’lila in the league on December 15, a game that ended in a goalless draw.

On their part, since their clash against APR, Gor has managed a win (against Ulinzi Stars) and a loss against Tusker FC in the FKF Premier League.