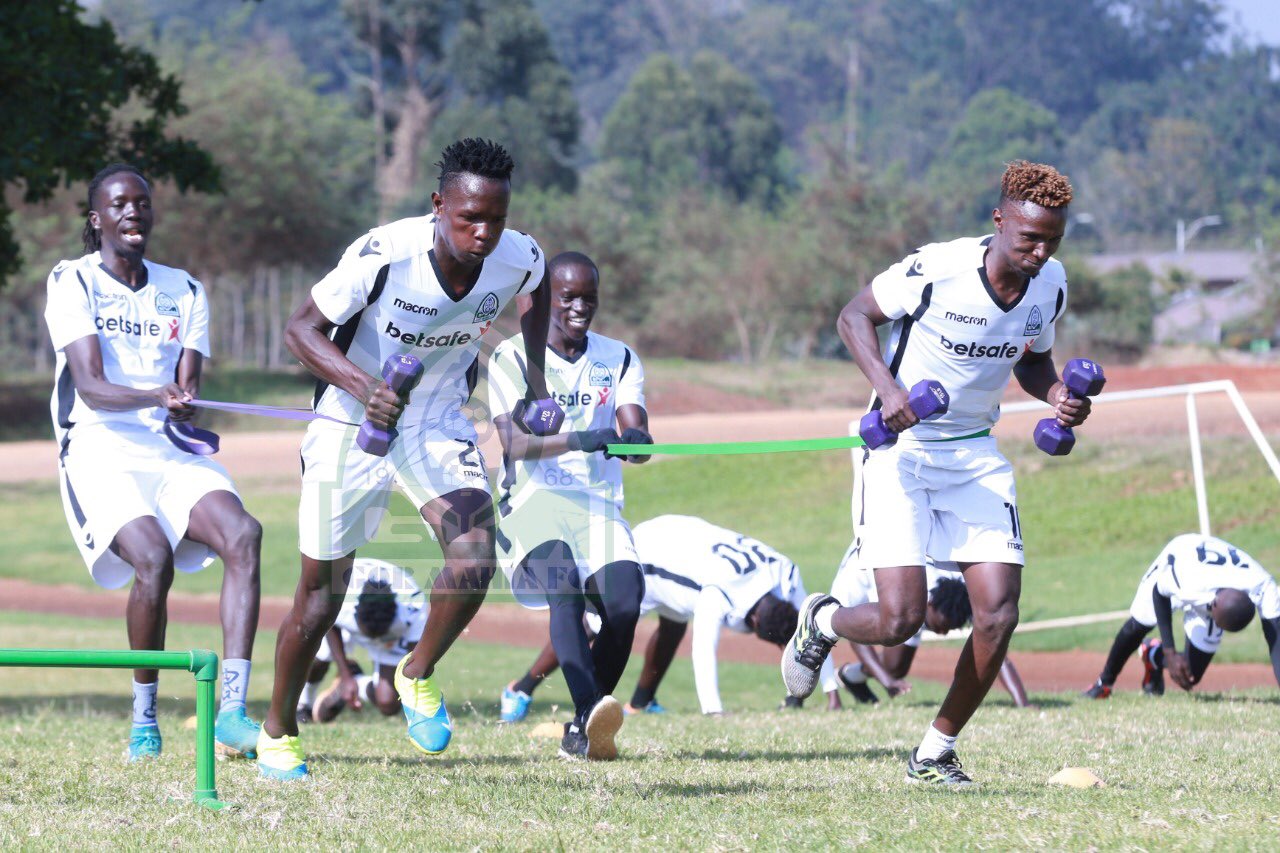 Gor Mahia will do without the services of captain Kenneth Muguna when they take on Algerian side CR Belouizdad on Wednesday 23, December 2020.

Gor had booked a date with Belouizdad in the first round of the CAF Champions League having eliminated APR of Rwanda in the preliminary round.

While Gor will be looking for a good result ahead of the second leg a week later, they will be without Muguna who has only played a total of 90 minutes in their last two league matches; the defender having struggled with a rib problem.

While speaking with Pepeta, Muguna said: “I have felt my rib since our game against APR (second leg staged at Nyayo Stadium) and it became worse in our last tie against Tusker FC. I had to go for a scan and it came out that my rib had been bruised.

“I have been given three to six weeks by the doctor and hence wont be available for the Champions League tie.”

The former Western Stima man was introduced in the second half in their league opener against Ulinzi Stars and couldn’t proceed past half time in the club’s last game against Tusker FC.