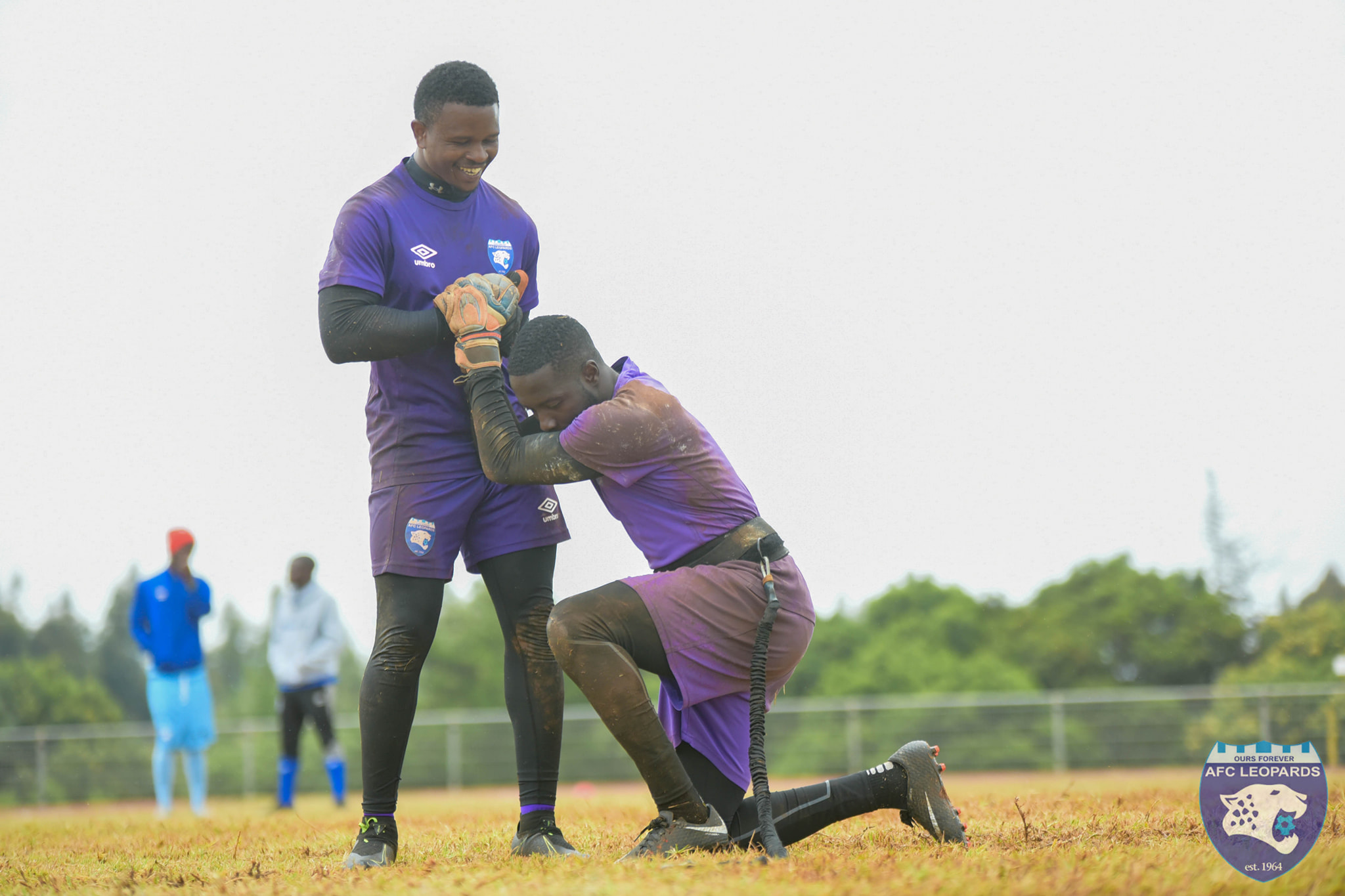 The Kenyan Premier League enters its fifth week on Wednesday 23 December with six games scheduled to take place on different grounds in the field.

In week four, we predicted five of the seven games right and we will try to do the same with the games on Wednesday.

So how do we think the games with pan this game week?