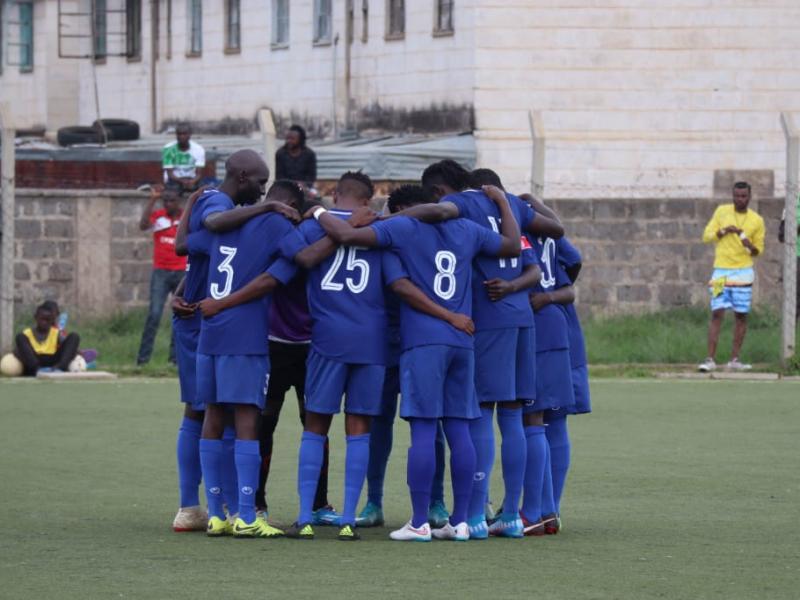 Kenyan Premier League newbies Nairobi City Stars has released a statement after their head coach Sanjin Alagic was accused of racist remarks in their week five clash with Vihiga United at the Utalii Grounds.

Vihiga head coach Sammy Okoth was quoted by a section of the media saying that Alagic had described them as monkeys something that almost forced a walk out in the game.

In a rejoinder, City Stars in a statement on their portal claimed that the allegations ‘were grave to say the least and as a club we have launched immediate investigations on the same’.

In the statement, the club confirmed that part of the club officials that included chairman Jonathan Jackson, CEO Patrick Korir and team coordinator Samson Otieno watched the game at very close range and we are aware of the coaches lamentation at refereeing decisions which led him to confront the fourth official time and again.

In that regard, the club confirmed that they were firmly standing by Sanjin during this time and that the claims by Vihiga were baseless.

“Sanjin is a well loved coach who has been personable with every person working with the club and the foundation since his arrival in Kenya, and has always been helpful and supportive even during his times away from the country.

“To make baseless allegations of such gravity against an individual that has never shown such tendencies is intolerable,” part of the statement said.

The club finished the statement by asking for the footage of the recorded game and would urge any one who was close by to share any videos, audios that can provide evidence on the same; the club promising to take action should there be any evidence on the same.