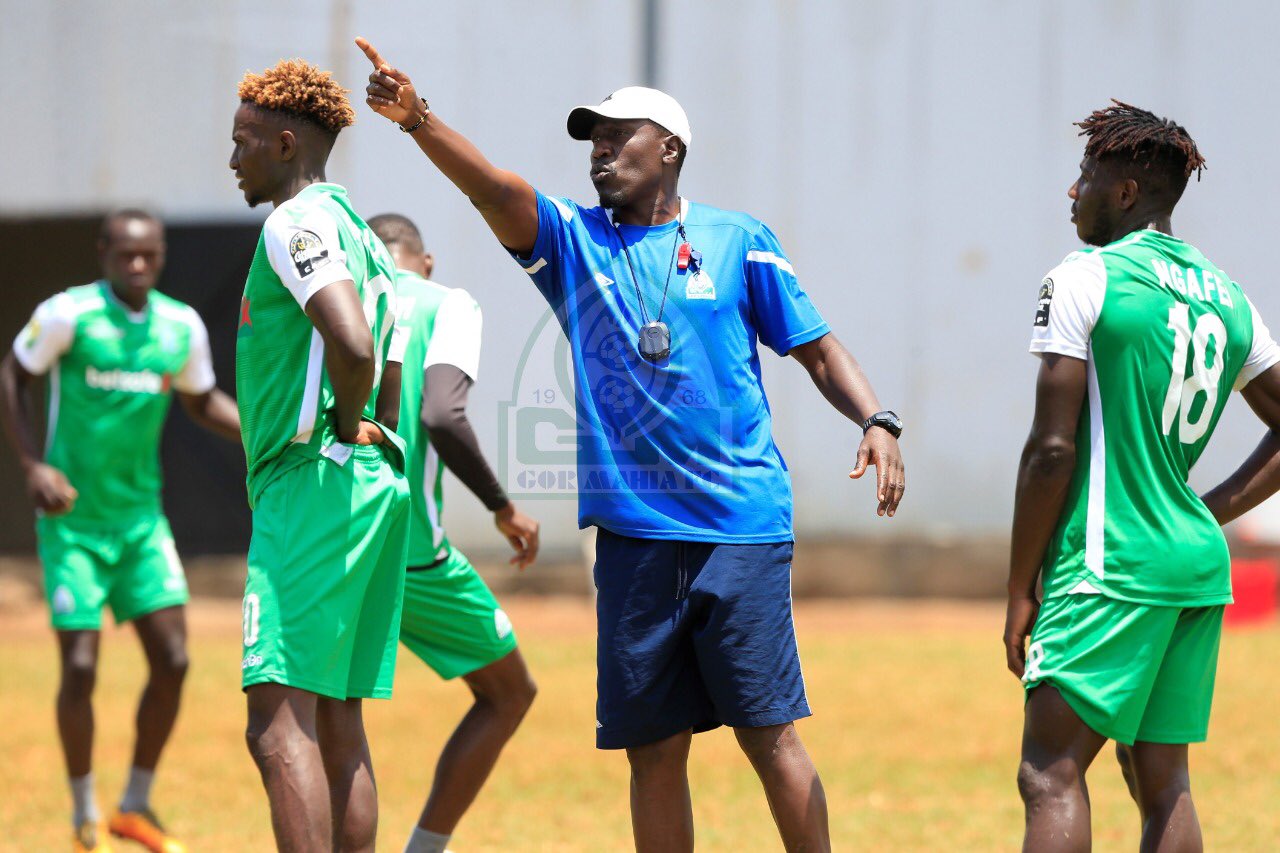 The most awaited clash in the Kenyan Premier League calendar pitting arch-rivals AFC Leopards and Gor Mahia has been postponed.

The clash was set to take place in week six of league action but the new roster released by the Football Kenyan Federation Premier League (FKFPL) indicated that the tie wont take place on January 3rd as earlier schedule with the Federation giving no reason for the same.

It is however believed that the move has been necessitated by Gor’s involvement in the second leg of the CAF Champions League first Round here they are set to take on Algeria side CR Belouizdad on January 6.

Gor trail in the tie after soaking six goals in the first leg held in Algiers last week; the Kenyan giants needing a miracle if they are to make it to the group stage of the competition.

At home, Leopards have been one of the best preforming teams in the Division where they have just lost one game (against Western Stima) and are placed fourth with nine points after four round of games; the points being six below leaders KCB who have a 100% record.

Gor Mahia are placed 14th on the log with three points after participating in two games.