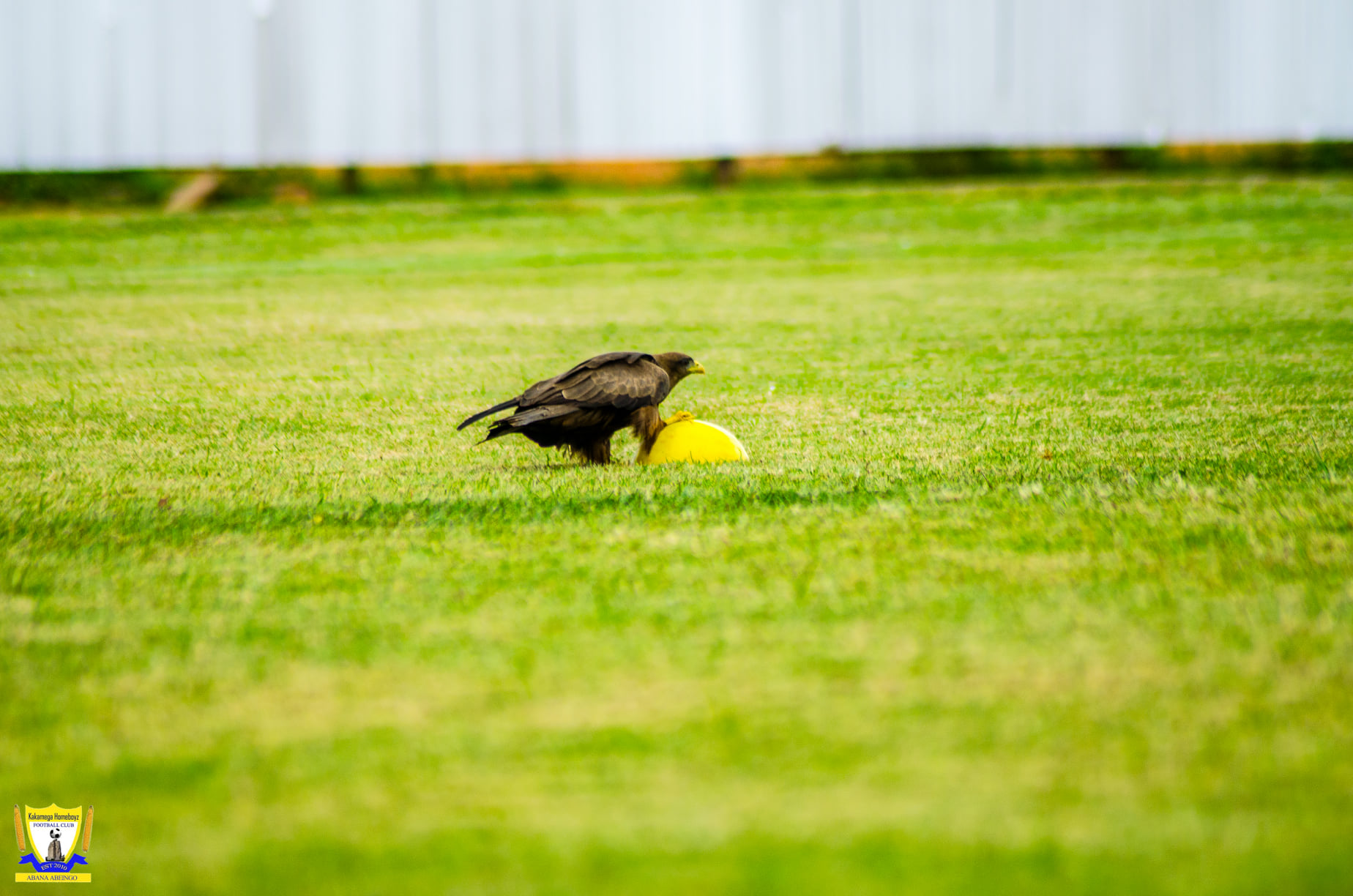 Happy New Year to the Pepeta family more so to those who look forward to our predictions each game week.

With week five having been one of the best weeks where four of our six predictions went right, we hope that the new year year starts with positive results too with week six set to offer us a series of six games starting with the two games on January 2.

So which games are in store for us and how do we see them going?