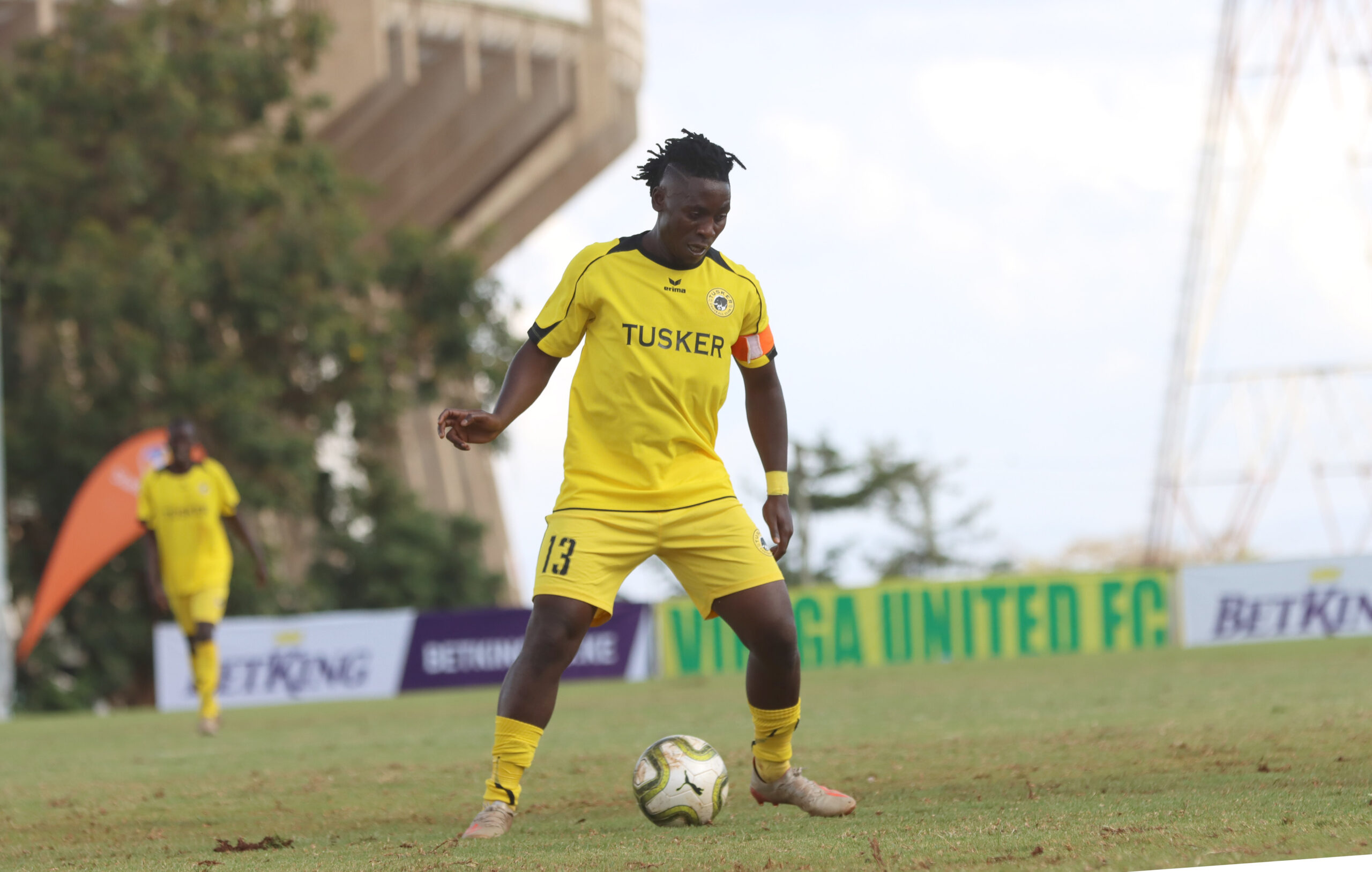 Tusker started the season with a loss and followed it with a draw but has since bounced back to win their last three games and according to the Ugandan, who is in his second spell with the team, they needed to catch up after the setbacks in the first two weeks.

“We started at a low pace but rectified our mistakes as we went on. We saw what happened in the first two games and knew we had to pull our socks up to catch up (with the leading teams) and that’s what we have done.

“The players have been good in training. There is some good spirit in training and I think being together for a longer time as a group has also helped in the games so fart,” Sempala said.

Asked about the team’s ambitions this season and their next opponents in Sofapaka, Sempala said their was to take each game at a time and described Sofapaka as a good team.

Also Read: Matano calls for consistency ahead of Sofapaka tie

“We are taking each game a time. I believe that the more you play the more you get to understand each other and the more you are able to rectify your mistakes.

“We know we will be up against a good team tomorrow (on Sunday) and the game will be that with a high intensity but we are ready to give our all to get the required win,” the Ugandan added.

Sempala has been one key player for Tusker this season where is has played all the minutes with his team placed third on the log.