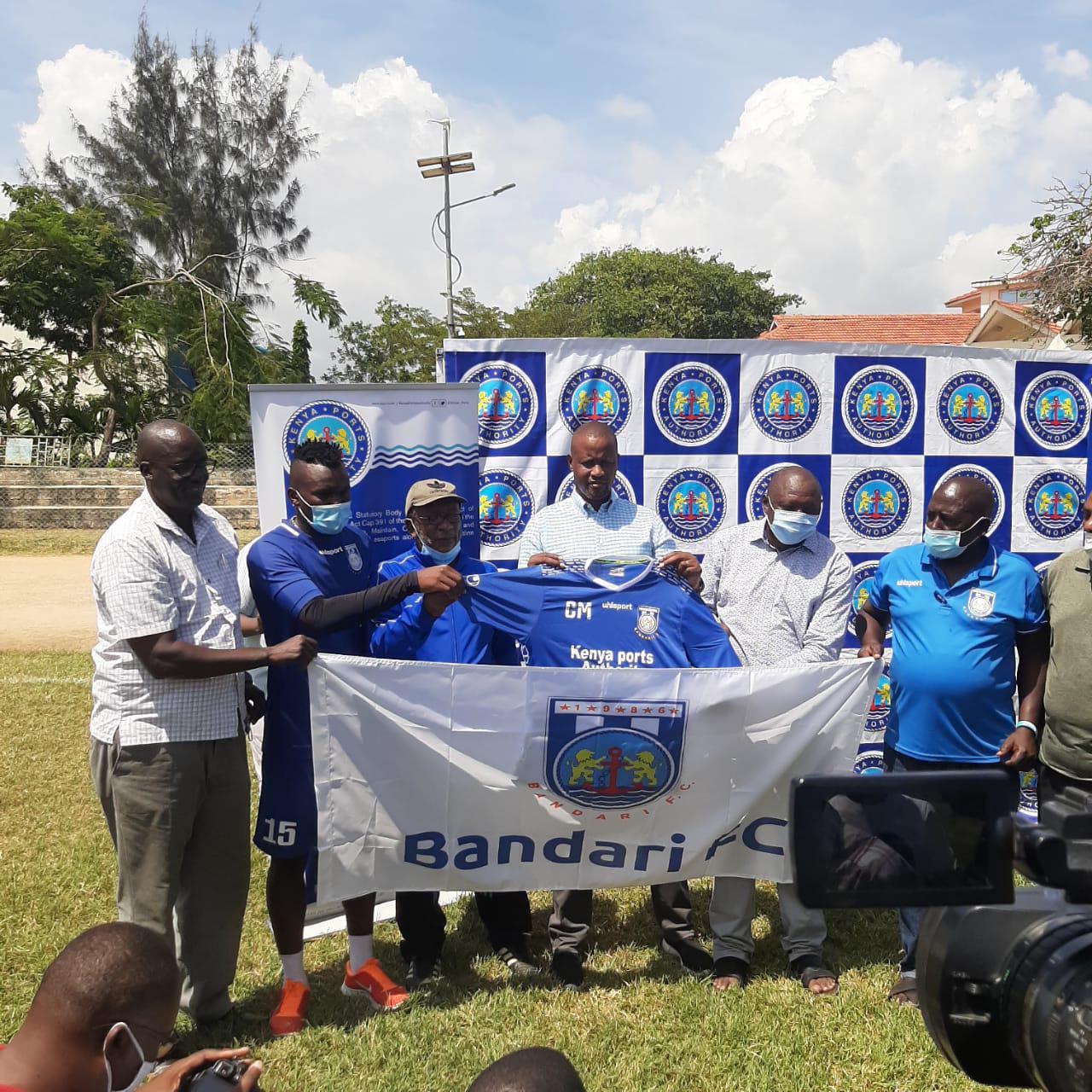 New Bandari FC head coach Andre Cassa Mbungo has revealed that he was approached by Kenyan Premier League giants Gor Mahia before inking a deal with the Dockers.

Bandari went for the Rwandese after head coach Ken Odhiambo left for Bandari and while speaking in is unveiling, Mbungo revealed that the project at the Coastal side was more appealing than what Gor offered.

“Gor were interested in my services but the Bandari project was more interesting,” Mbungo said.

The tactician further asserted that he was at Bandari to win titles with the team currently placed sixth on the log after recording eight points.

“I’m here to win titles. This is a capable team and from hat I see I believe we can match the best in the league,” Mbungo added.

The club also confirmed that they had parted company with assistant coach Nasoro Mwakoba and goalkeeper trainer Razak Siwa after the expiry of their contracts; Got Mahia coach Patrick Odhiambo and Wilson Oburu (who was the Team manager) expected to fill the respective positions.

The tactician who was in the stands to watch his side beat Western Stima 2-0 on Sunday will start his journey with the Dockers with a tie against Kakamega Homeboyz in weeks seven.