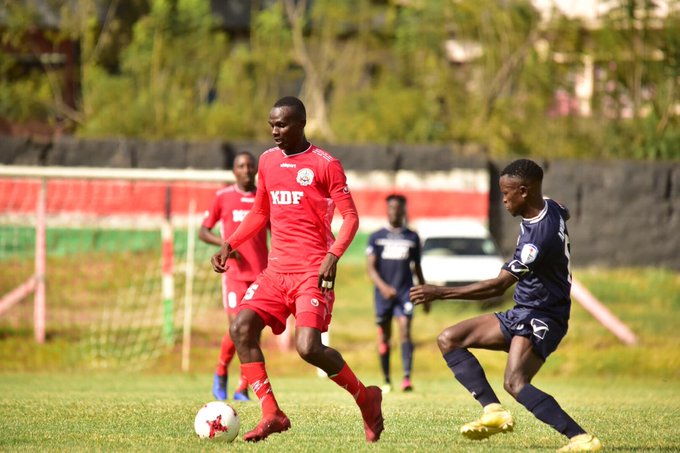 Week seven of the Kenyan Premier League kicked off on Friday 8 January 2020 with no team getting the better of the other.

There was a total of two games in store for the local football fans where Ulinzi Stars hosted Vihiga United with Posta Ranges tackling Nairobi City Stars.

Rangers who have had a tough start to the season were held to a 1-1 draw by newbies City Stars despite taking a first half lead through Jackson Dwang.

Peter Opiyo however had other ideas as he restored parity for the visitors nine minutes after resumption in what proved to be a decisive goal in the tie; Rangers forced to finish the game with ten men after goalkeeper Jairus Adira was sent off in the dying minutes of the game.

In the other match staged at the Afraha Stadium, another newbie in Vihiga United held host Ulinzi Stars to a goalless draw.