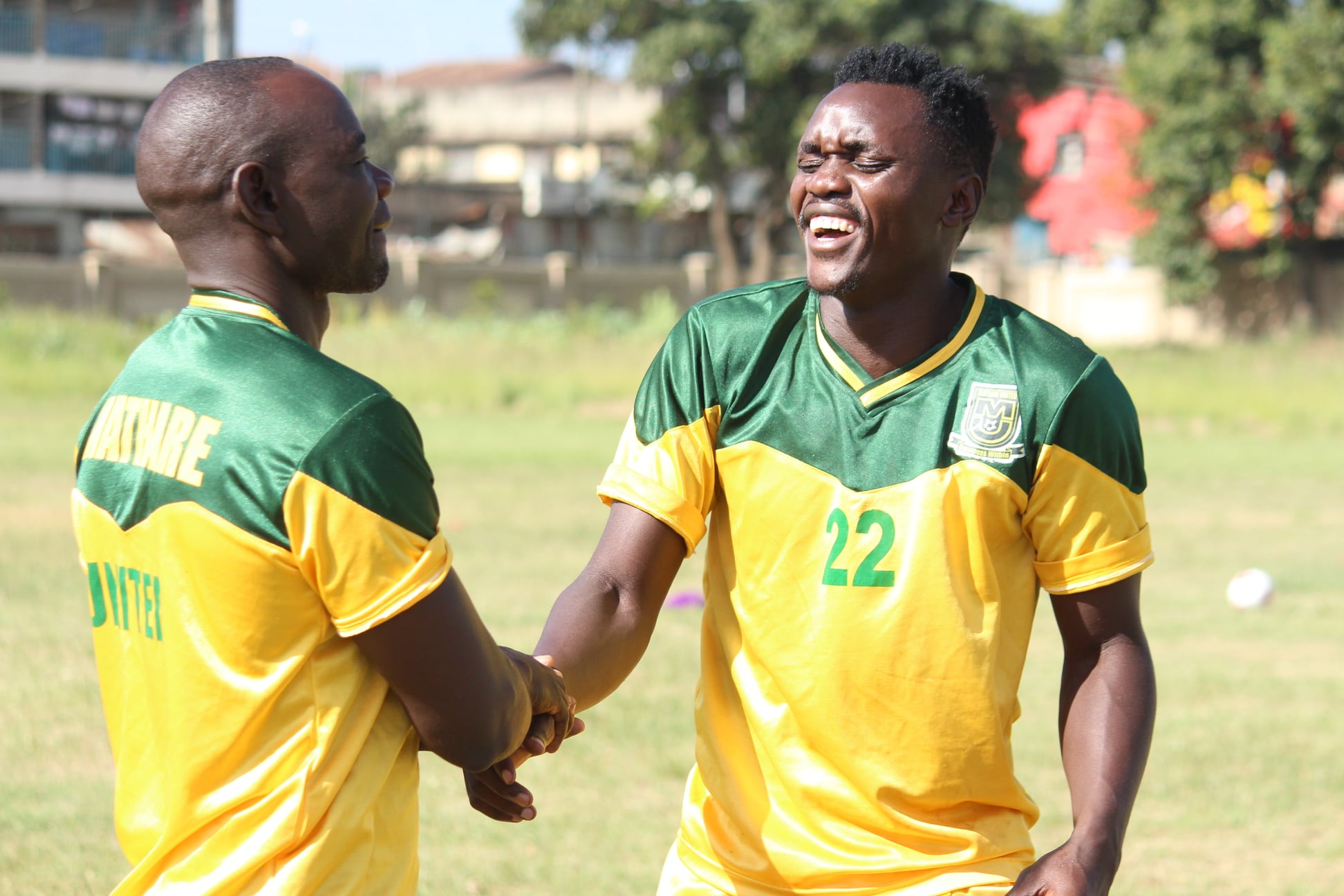 Surprisingly, there was no winner on the day with Posta Rangers and City Stars battling to a 1-1 draw on a day that Vihiga United held hosts Ulinzi Stars to a goalless draw.

But there are still plenty of games to come by with KCB hoping to consolidate their lead at the top of the pile. Gor Mahia will be back in action too so is Zoo FC and Mathare United who will be playing their first games of the season.

But how do we think the remaining games will fare?