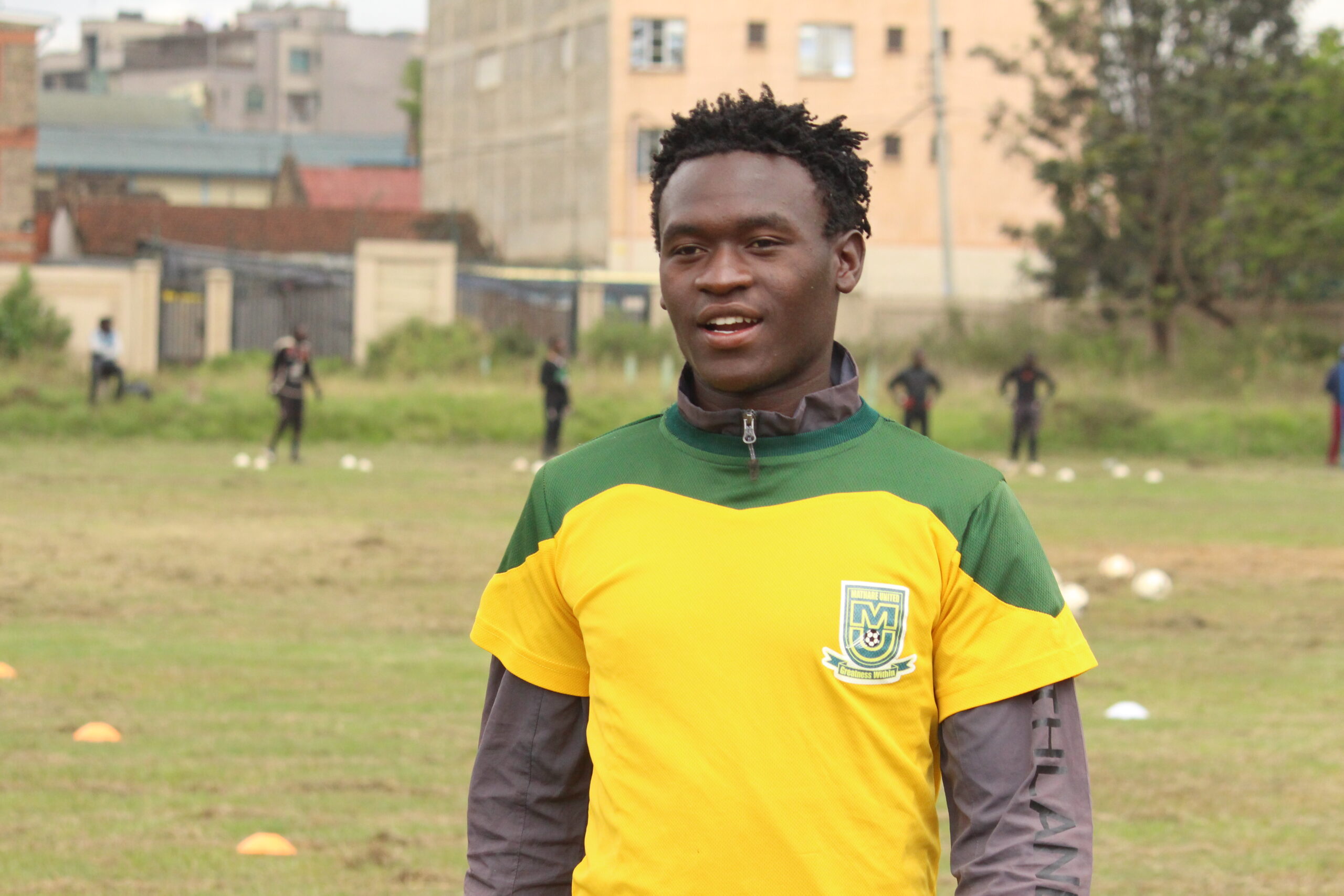 Making an appearance for a Kenyan Premier League team is a dream many young footballers in the country dream about.

For 18-year-old Norman Ogolla, that chance came on Saturday 9 January 2021 when his Mathare United took on Sofapaka at the Wundanyi Stadium in what was their first game of the season.

Also Read: Heavy Win for MTG as FKF Women Div One Kicks Off

The defender who was among the six new faces coach Salim Ali paraded from the start joined the club in 2019 and was tasked with the left-back void left by David Owino who signed for KCB.

According to the player, as quoted by the club, the feeling was surreal and he was glad that he finally represented the team having watched Owino when he was still at the club.

“I still can’t believe that I’ve made my debut for this club. It’s a surreal feeling and I am very humbled and grateful to the coach for taking a chance in me. Not just in the Sofapaka game but just believing in me from the start. I will forever be grateful.

“To come to this club and get a chance to play is not easy. In the year I have been here I have seen players come and go without ever getting a chance to play. So I know how fortunate I am to be adding my name to that coveted list of Mathare United players. The aim now is not to make this a one-off thing.

“It’s not going to be easy I know that. I was on the sidelines when Messi (David Owino) was here and I know what it will take to be a regular like he was. The shoes left behind by him are immense but I know I can fill them if I work towards it,” Ogolla said.

Attention for Ogolla and Mathare who lost 4-2 in the Sofapaka game now turns to Gor Mahia who they face in their next league game.