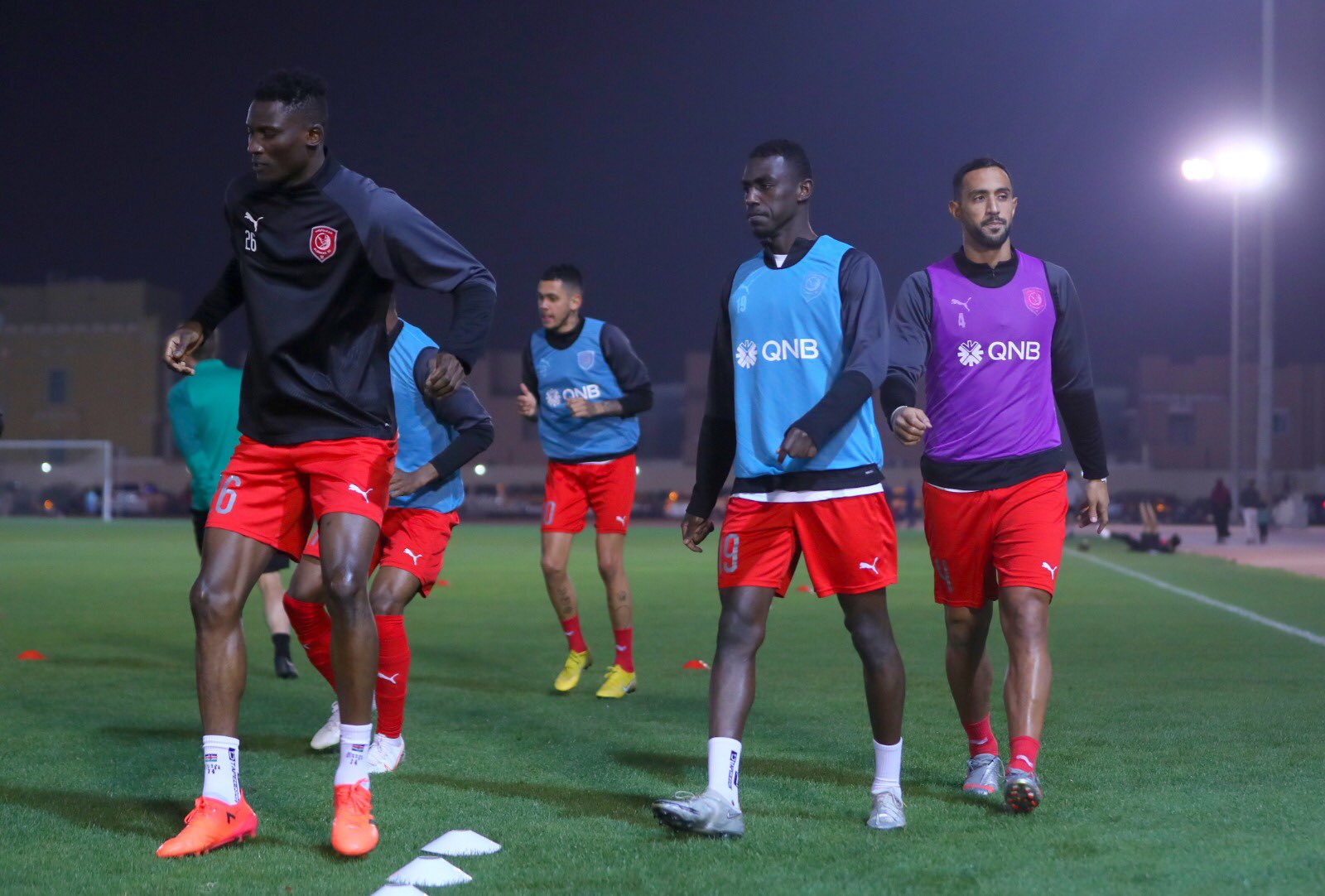 The former Gor Mahia man had been snapped with the club’s official crest on Monday night and even though they didn’t release an official statement confirming the Kenyan arrival, he has been thrown straight to their starting team in their clash against Al Sadd in a Qatari top flight clash on Tuesday evening.

Duhail who are placed second on the Stars League table with 27 points, eight less than leaders and Tuesday opponents Sadd., will hope that Olunga can help them reduce the gap with the leading team.

There is a notable name in the line up too as Morocco International Medhi Benatia, who joined the club from Juventus seasons ago, leads them from defence.

Also Read: Matano: Second half display won us the game against Homeboyz

Ouna calls for defensive solidity ahead of AFC Leopards clash