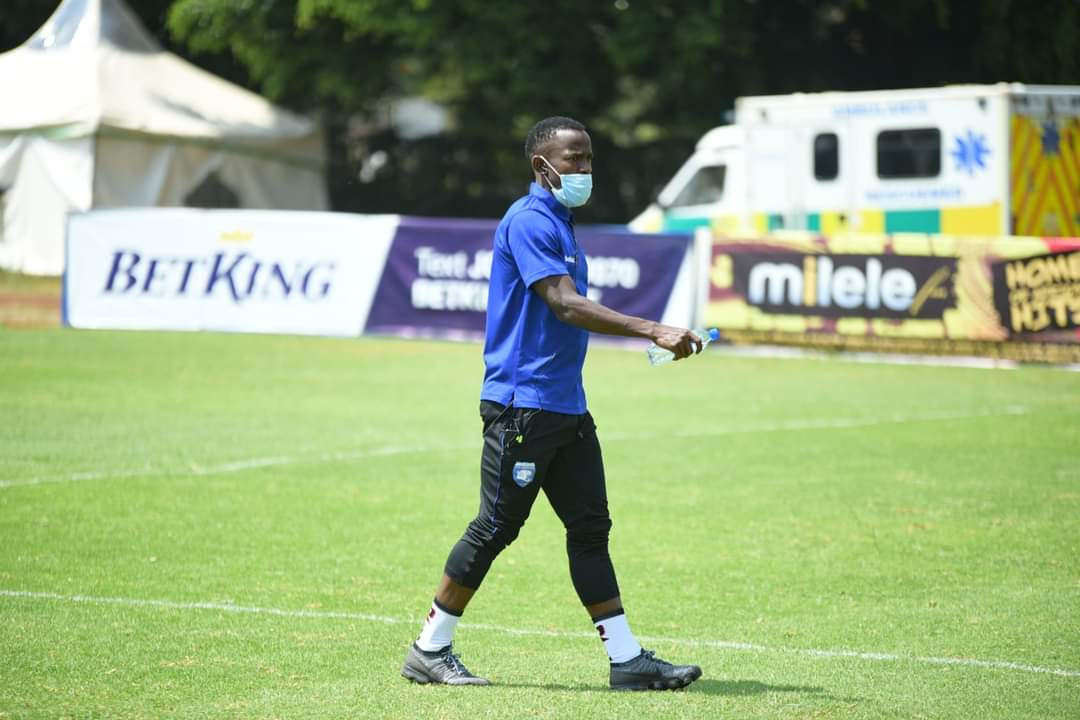 Kenyan Premier League giants AFC Leopards have received a timely boost with the news that defender Yusuf Mainge and winger Jafarri Odeny have signed new deals with the team.

While confirming Odeny’s extension, Leopards noted: “AFC Leopards is delighted to announce that we have reached an agreement with Jaffari Owiti which sees him extend his stay with AFC Leopards for two more seasons.”

On his part, the player said: “I feel great again to be part of the team. AFC Leopards has always been my home which made it easy on the decision about renewing my contract. My target is to give my best and help the team win the league title and other cups.”

“To the fans, I thank you for your continued support and I hope this season you will support us even more despite your absence from the stadium (due to COVID-19). We are hoping to bring smiles to our fans with title this season.”

Mainge has signed a two-year deal too with the player having strongly been linked with a move to Wazito FC this January.

Speaking to Pepeta about the new move, Mainge admitted that he had received some offers but felt he was better placed at leopards with his development.

“As a player when you give your best you’ll definitely have offers on the table but that didn’t unsettle me. I believe this is the club to propel me to greater heights and I hope that we can achieve something great. My main aim is to ensure that we participate in CAF competition and Im sure that if the current group can be together then that’s something we can do,” the Kakamega High School alumnus said.

The defender joined Leopards in 2018 and had a short stint with Slovakian side KF Pohronie.