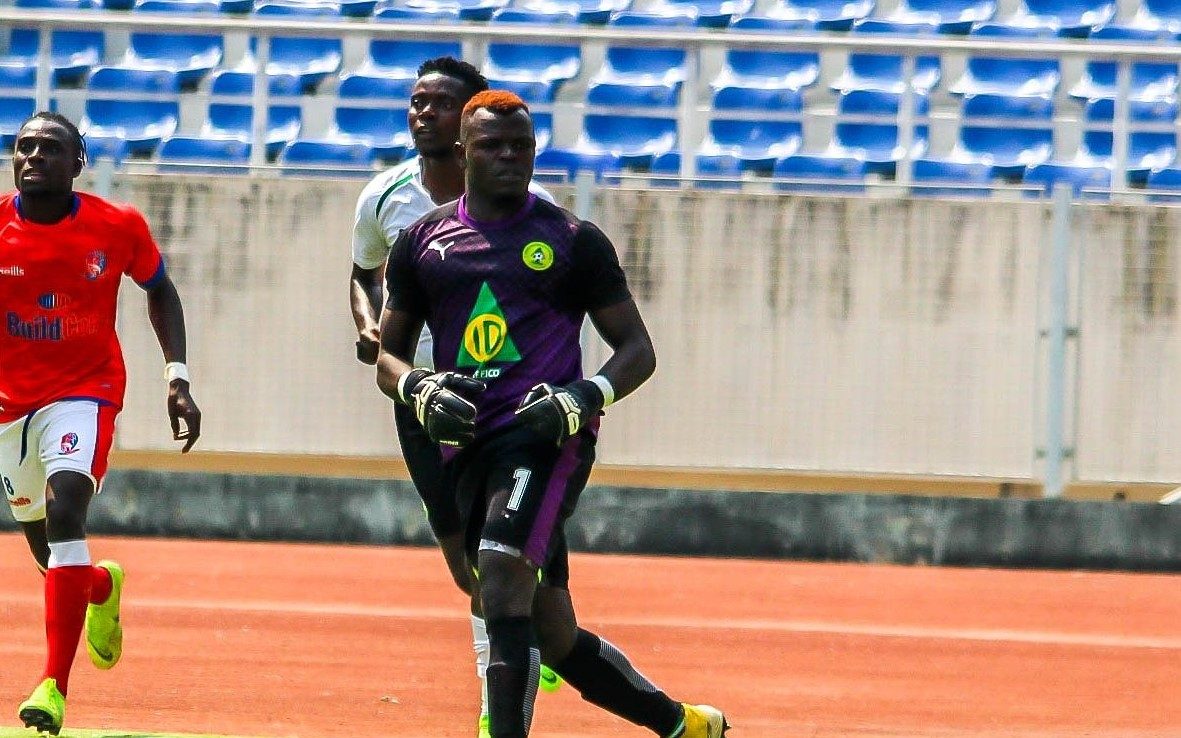 A statement by Azam FC through their social media handles noted: “We have completed the signing of Ugandan International goalkeeper Mathias Kigonya who will be with us for two years. His signing was recommended by head coach George Lwandamina.”

The 24-Year-old joins as a free agent after his contract with Forest Rangers expired last month.

The former Bright Star FC Goalkeeper joined Forest Rangers in January 2019 from Kenyan side Kakamega HomeBoyz where he hardly got time to play after leaving Sofapaka FC.