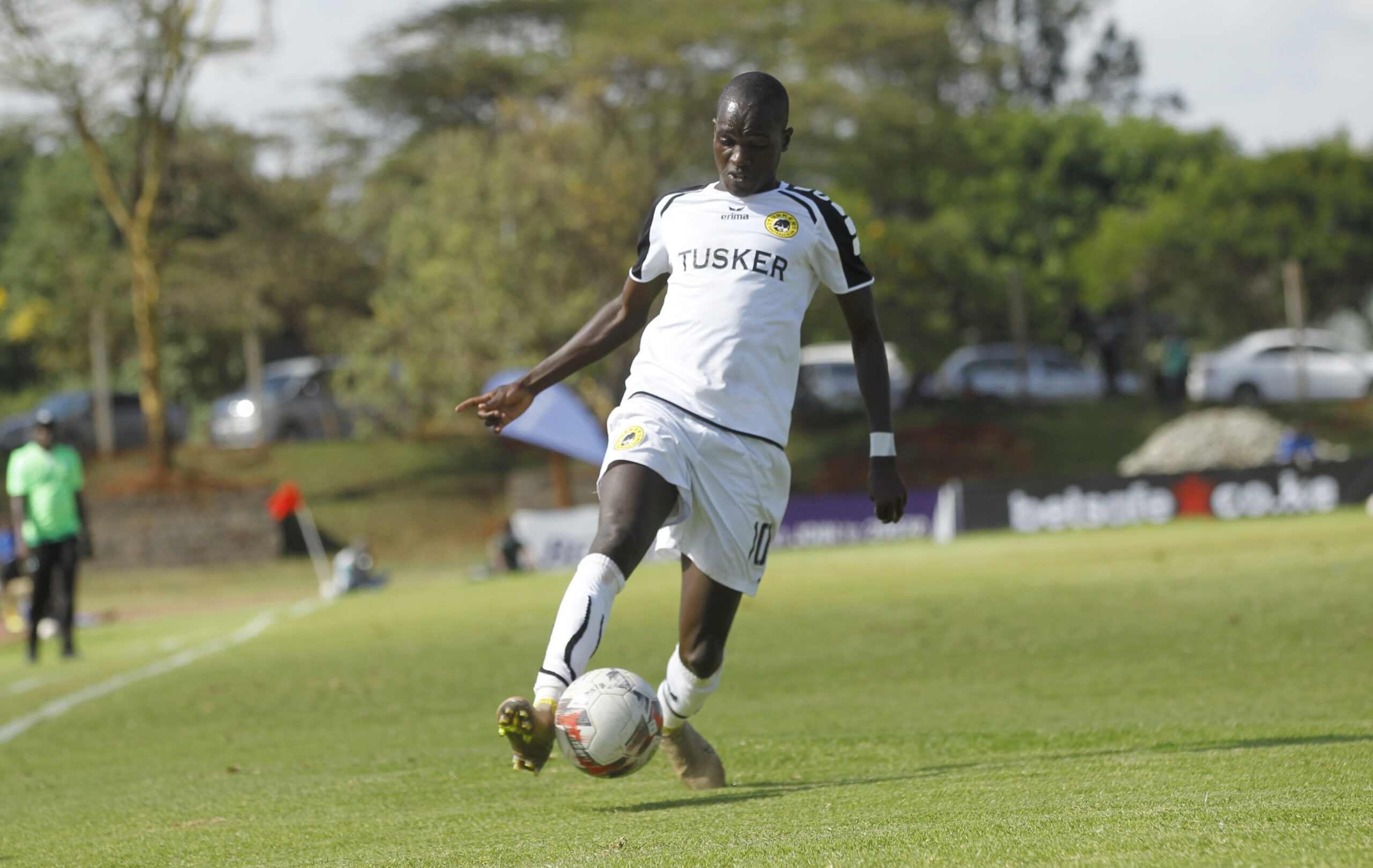 Tusker FC winger Boniface Muchiri has opened up on the injury struggles that saw him miss action for a period of one tear.

The winger had left Tusker in March 2019 for USA fourth-tier side FC Golden State Force but came back in March 2020 win an injury with his stint away from home not going as he had planned.

After sitting out action for that long period, the player believes that his mental strength played a huge role in ensuring that he didn’t lose track.

“It was a difficult period. I couldn’t play for one year and that can make anyone crazy. I believed in myself and said that I had to come back and play and even though the process was tedious, I am glad that I am finally back to doing what I do best,” the former Sony Sugar man said.

Despite returning to action, the player is yet to score a goal this season but he isn’t worried as he believes that the goals will be flowing once he opens his account; the winger thanking coach Matano for helping him cope mentally too.

“I am in competition with any goal scorer and I don’t want to be hard on myself. I believe if I get one goal the rest will follow. My time will come but most important thing is for me to take my time and work hard.

“Coch Matano has been here for me mentally. He is one coach who demands more because eh knows what I can do and all I can say is he’s been helpful in my recovery since I came back,” he added.

The pacey winger joined Tusker in 2017 from Sony Sugar FC and was one of the most consistent players in the club before making the USA move.

Before his departure, Muchiri was the brewers’ top scorer in the 2018 season in the Kenyan Premier League with 12 goals and made his debut for Harambee Stars during their friendly match against Uganda Cranes on September 8.