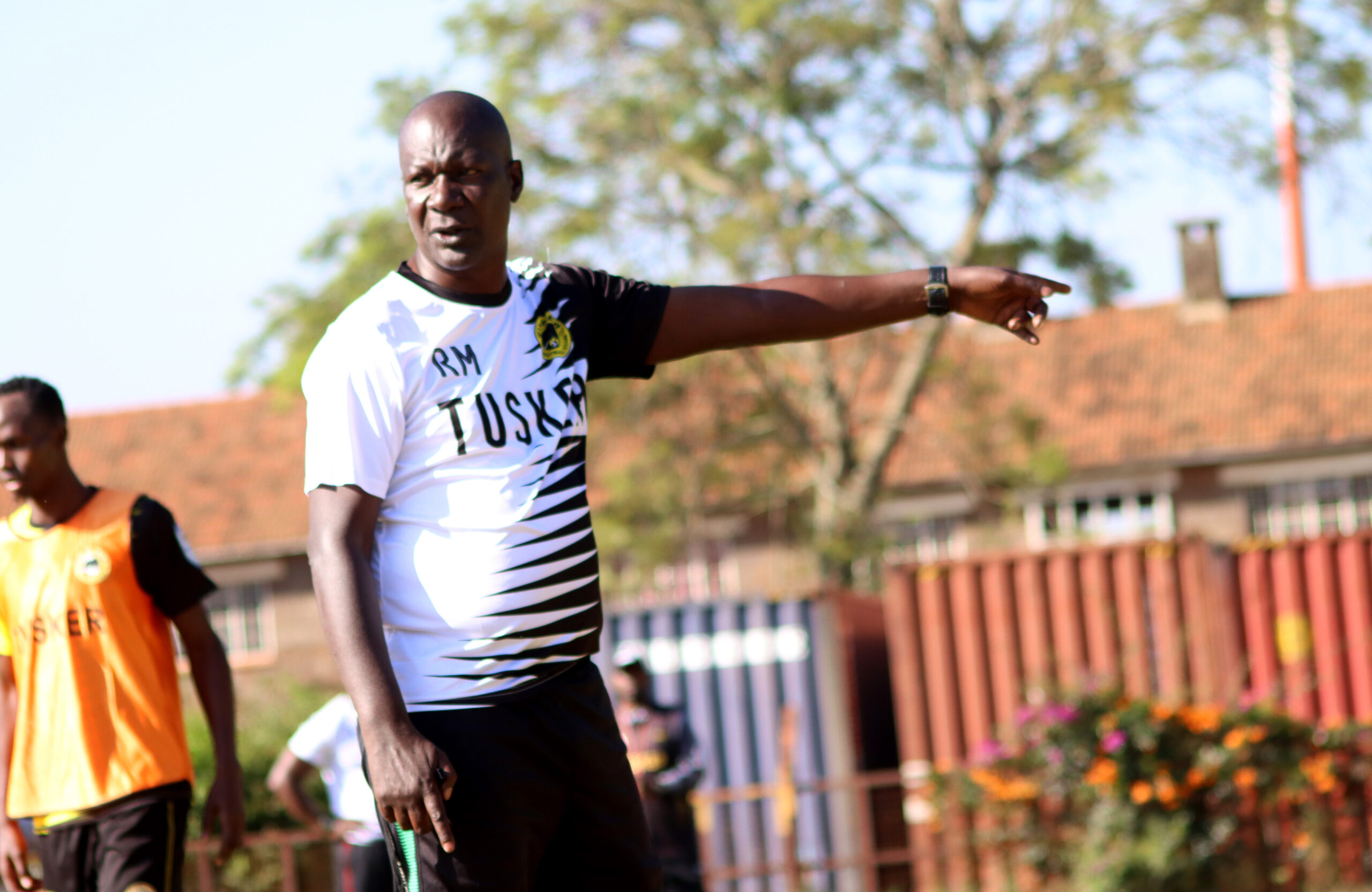 Tusker FC head coach Robert Matano has insisted that his team is well motivated to win their upcoming game against Kariobangi Sharks.

Tusker is one point below Sharks in third on the Kenyan Premier League log and having had a decent streak of form in recent games, the tactician believes that his charges are in a better position to pick three points against their opponents.

“The players have trained well and we have no injury worries. We won last week and you can see they are motivated. That’s what wins gives you as a team and they are ready to win the game,” Matano said.

The tactician however isn’t being carried away by their current form saying that the task now was to maintain in that streak which he said is challenging in the league.

“We have good numbers in recent games but that’s not how football works. Numbers are just numbers. We can still win games. I think we will win but we have to work extra hard to maintain the standards we already set,” Matano added.

Tusker has only lost one game the entire season and is four points below leaders KCB FC.