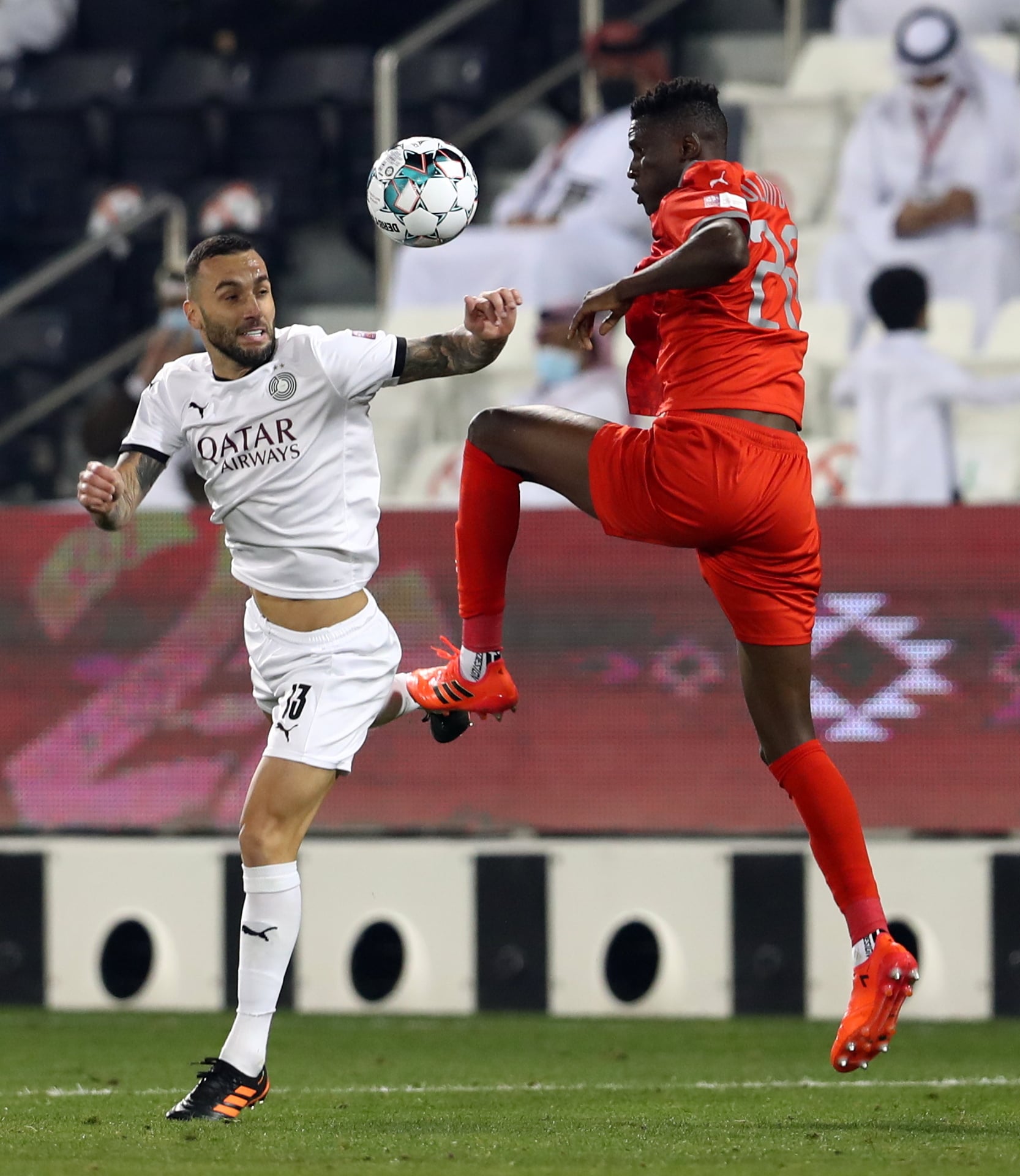 Michael Olunga will be featuring in the prestigious FIFA Club World Cup competition following the qualification of his team to the competition.

The qualification comes after Auckland City of New Zealand withdrew from the competition due to the quarantine measures imposed by the New Zealand authorities; Duhail and Auckland City having been slated to face each other on February 1 for a ticket to the second round of the tournament.

Also Read: Matano: We are motivated to win against Sharks

Aukland was to represent the Oceania Football Confederation (OFC) after being nominated by their federation as 2020 OFC Champions League was cancelled due to COVID-19.

The withdrawal means Al Duhail qualifies for the next round and is waiting for the draw for the direct confrontations which will be held on the 19th of this month in the Swiss capital Zurich to find out which team will face in the next round of the clubs world cup .

The competition is set to take place between February 1st and February 11th in Qatar with three stadiums set to host the games: Ahmad Bin Ali, Khalifa International and Education City stadiums.

Also Read: Boniface Muchiri opens up on his injury struggle