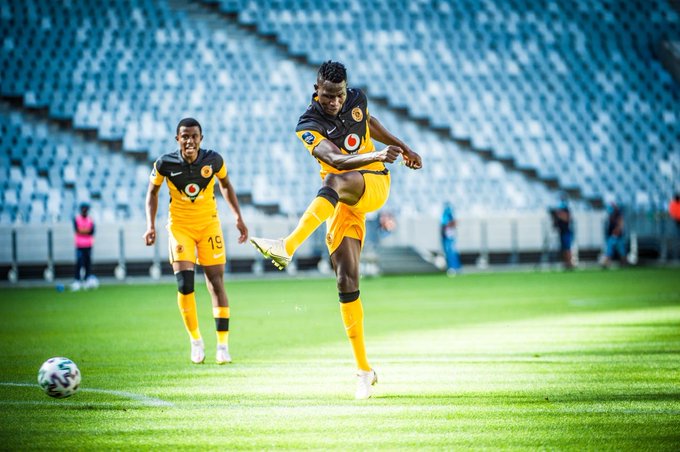 Harambee Stars midfielder Anthony Akumu is not a midfielder this as claimed by his head coach at Kaizer Chiefs Gavin Hunt.

Akumu has been sparingly used in defense by the South African giants owing to their injuries and speaking after their 2-1 win over Cape Town City in the weekend, Hunt said he didn’t think the former Gor Mahia player would fit in his midfield as he didn’t see him playing that role.

The 28-year-old joined Chiefs in January 2020 from Zambia Super League side Zesco United having featured as a defensive midfielder in all is previous clubs.

After the display against Cape Town, Akumu is expected to still slot in defense when his team takes on TTM at the FNB Stadium in the DStv Premiership on Tuesday afternoon.