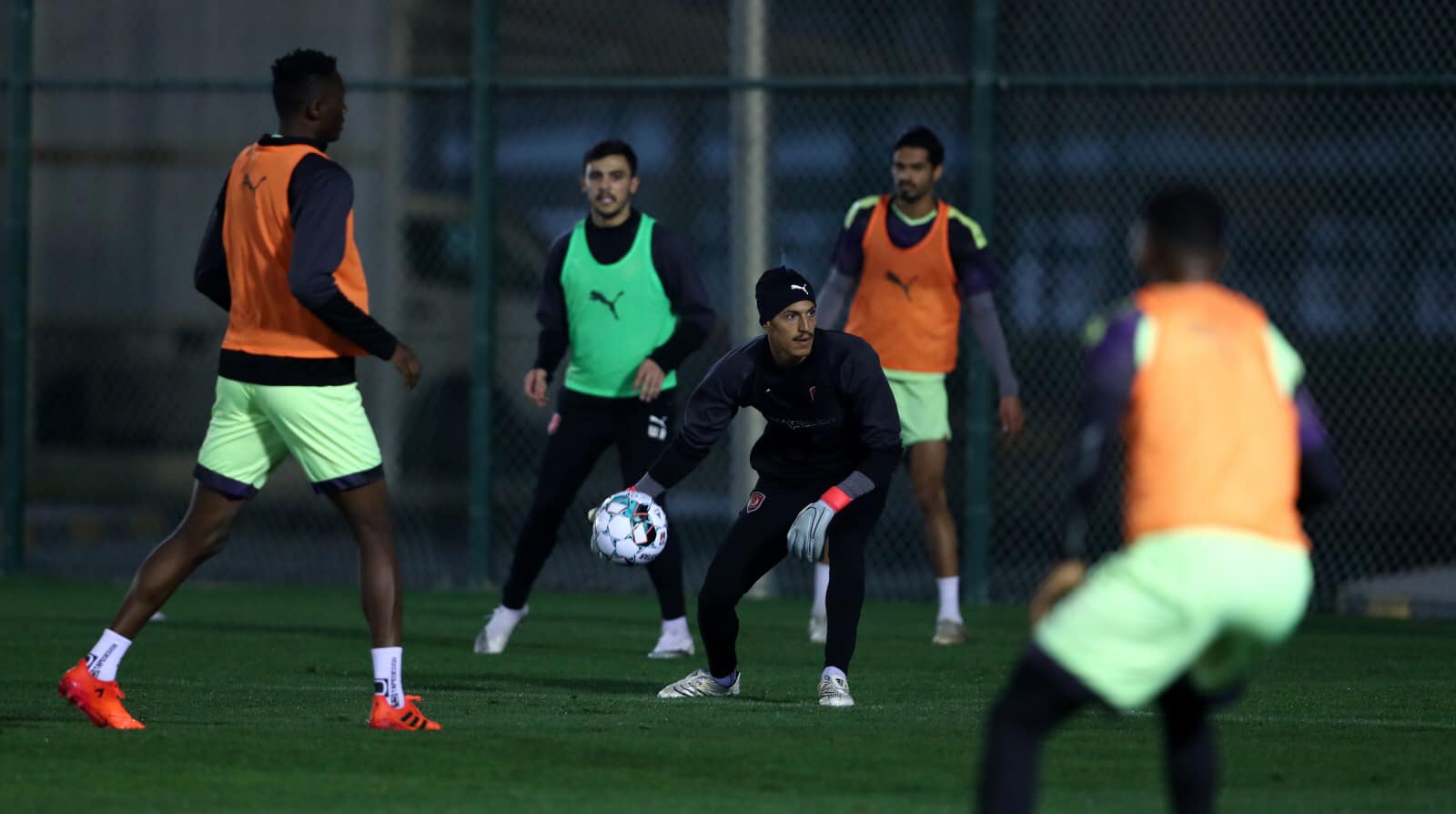 Harambee Stars striker Michael Olunga and his Al-Duhail side will be up against African giants Al Ahly in the quarterfinals of the FIFA Club World Cup.

The teams were paired in the draw conducted on Tuesday with the winner of the tie set to meet European Champions Bayern Munich for a place in the final.

The matches will take place in the week 4-11 February in Qatar.

Also Read: Mathare United coach: We are still in pre-season