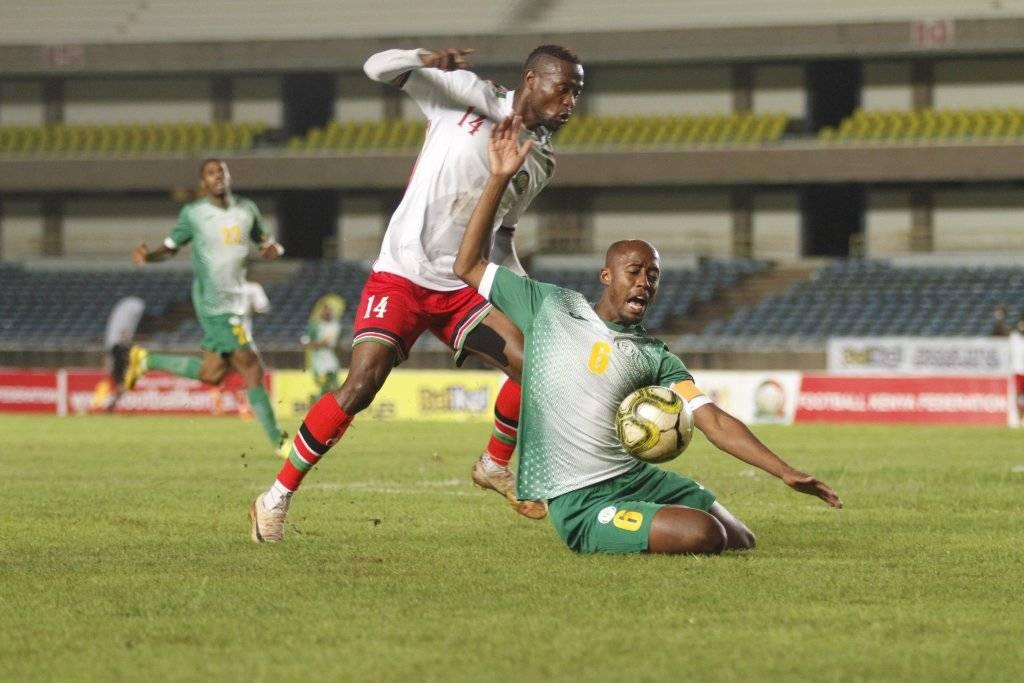 The move was confirmed by the country’s portal Footbladi who revealed that the former Kariobangi Sharks man is expected to be unveiled officially by the club this week.

Juma joins the club from Algerian side JS Kabylie who had considered him a surplus to requirements last year with reports from Algeria suggesting that the club had offered him to an unnamed Qatari side.

Masud has always been on the move having represented nine clubs in the last seven years. Apart from Sharks in Kenya, Masud represented Shabana FC, Bandari FC and Sony Sugar FC. His professional stint started with South African side Cape Town City, then he was to go on and represent Dibba Fujairah and Al-Nasr before arriving at Kabylie in 2019.

The club who plays its home matches at the 45000 capacity Stade d’Agadir Stadium are currently placed 12th on the Botola Pro League table.