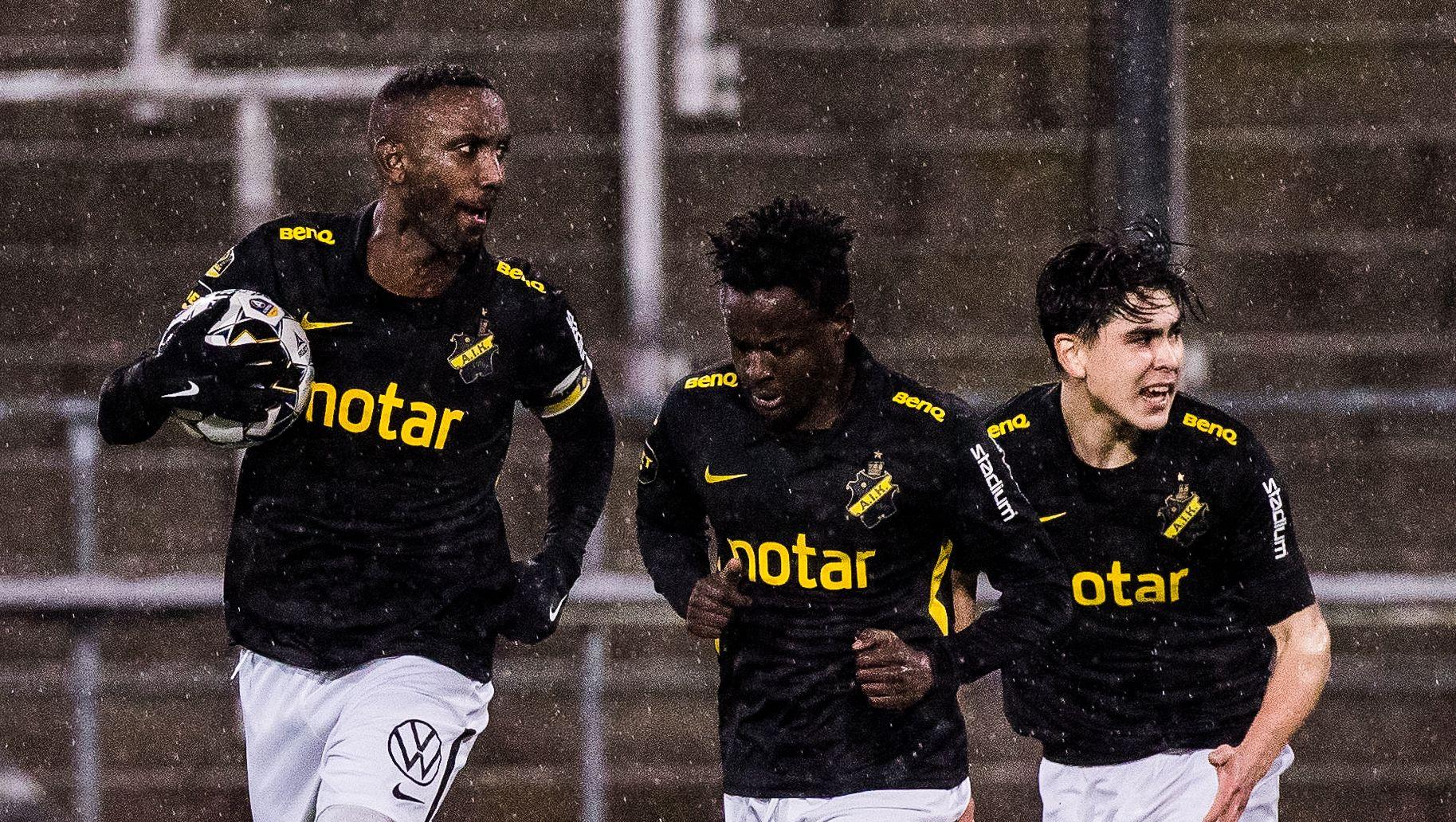 Okumu’s Elfsborg who will be participating in the Europa League this season begins their league campaign on Sunday 11 April with a home game against Djugardens.

The game is followed by ties against Varbergs Bois and Mjallby AIF in the second and third game week respectively. Okumu will be up against Ouma’s AIK in week four before ties against Kalmar FF, IK Sirius, Malmo and IFK Norrkoping coming up in their first eight fixtures.

On his part, Ouma and his AIK team will begin their campaign on Monday 12 Aprial with a tie against Degerfors IF. Ties against Gothenburg and Hammarby follows before the tie against IF Elfsborg. After facing Okumu, Ouma will be up against IFF Norrkoping, Malmo, Ostersunds FK and Mjallby AIF respectively.

📈KPL Stat Attack: The numbers ahead of Thursday’s games