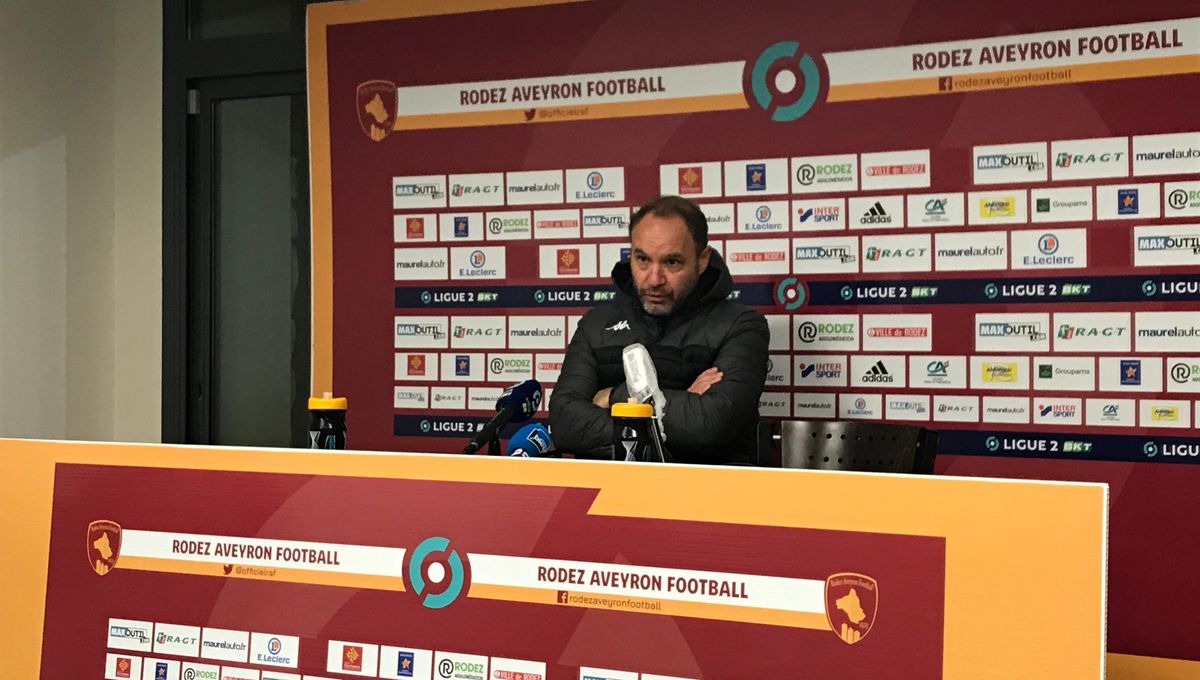 Many have asked where former Harambee Stars head coach Sebastien Migne is having parted ways with Equatorial Guinea last year.

Migne led Stars to their first African Cup of Nations since 2004 but exited the 2019  competition in the group stage. After the Stars stint, Migne was to move to Equatorial Guinea but left abruptly in 2020.

From the time of his departure, unknown to many, Migne went and joined French Ligue 2 side Chamois Niortais FC as an assistant coach to former Uganda Cranes head coach Sébastien Desabre is the head coach.

In an interview with French portal Leparisien earlier in the month, Migne reveals that Desabre, whom they played with, had offered him a chance earlier on but was reluctant since he had other projects to work on.

“Sébastien (Desabre) wanted to come back to work in France and show what he is capable. He’s become a trendy trainer and he deserves it. After a first refusal on my part, he returned to me in October (2020) and I took the offer.

Also Read: Okumu, ‘Marcelo’ learn their opponents in the Allsvenskan

“We were teammates around 1993 in Mougins, where I was also his trainer thereafter. We were roommates during our younger days. Today, we spend vacations and celebrations with our respective families. During our expatriations, we called each other at least every two days. We always thought we would do something together. I thought we were close to working together during my time in Congo,” Migne said.

Migne who is 48 and is four years older than Desabre, has worked in L2 before and his experience is something he believes will help his team before he leaves in May.

“I went from L2 to L1 with Strasbourg from JPP and I also worked in Lens. Niort was an opportunity to rediscover daily fieldwork and also to be confronted with a methodology different from mine. And then to be with my friend. We agreed that I would give him a hand until May, before setting out again for other horizons,” he added.

Niort is currently placed 11th in the French Ligue 2 with 27 points after 21 rounds of games;17 points below leaders Troyes.