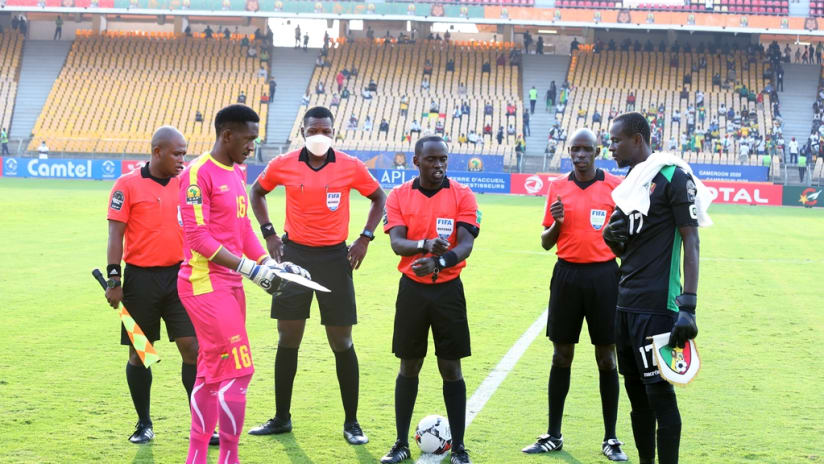 The Confederation of African Football (CAF) has tasked Kenyan Dr. Peter Waweru Kamaku to oversee the CHAN 2021 finals between Mali and Morocco on Sunday, 7 February 2021 at the Ahmadou Ahidjo Stadium.

Kamaku has been one of the outstanding officials in the tournament and officiated the quarter-final clash between Mali and Congo, which the former won 5-4 on penalties after a barren draw in regular time.

Morocco are hoping to become the first team to win the tournament twice in a row after winning the last edition held in 2018 while Mali have set sights on a maiden title after losing the 2016 final to DR Congo ion Kigali, Rwanda.

Kenya U23 striker moves to Sofapaka